Mysterious cube shaped rocks you’ll come across very early on in Super Mario Odyssey are called Moon Rocks. They have a very special purpose. Each of the major Super Mario Odyssey kingdoms has one and you can’t seem to interact with them when you first come across them. They are crucial for end game play. I saw my first one in the Sand kingdom, a bit northwest from Tostarena. Couldn’t interact with it or smash it. Turns out you won’t be able to figure out what they are until you finish the main story of the game. Luckily, Super Mario Odyssey does not end with you beating the final boss and it just starts the end game for you. 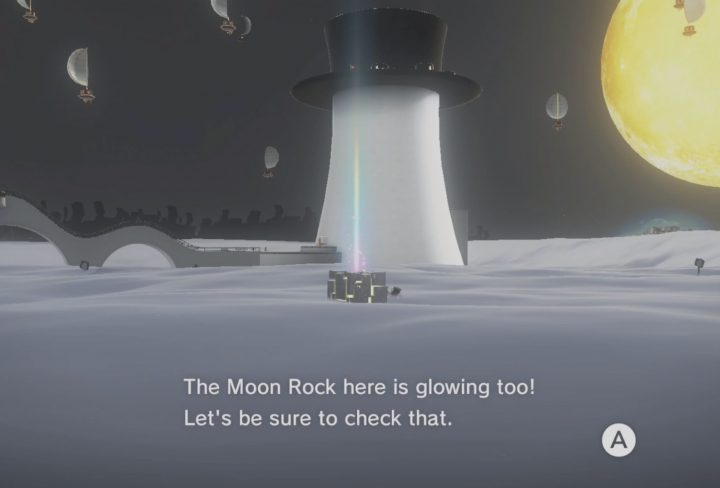 What are Mysterious cubes found in Super Mario Odyssey?

Mysterious cubes are Moon Rocks that you will be able to interact with once you’ve beaten the main story in Super Mario Odyssey. They reveal additional Power Moons and their locations in each of the kingdoms. You will have to find them and hit them, once you’ve beaten the main story boss, to reveal everything. Additional Power moons are required for you to unlock further costumes and even new kingdoms in Odyssey’s end game. Main story of the game can be unlocked and finished with about 150 Power Moons. Next secret kingdom is unlocked with 250. Final secret kingdom is unlocked after collecting 500 moons. Some of the shop items get unlocked for purchase at 600+ moons. You see why revealing additional power moons per each kingdom is so important? Moon Rock cubes are the game’s way of doing so.

In Sand kingdom you need to go northwest of Tostarena and you should see the Moon fragment buried in the sand. 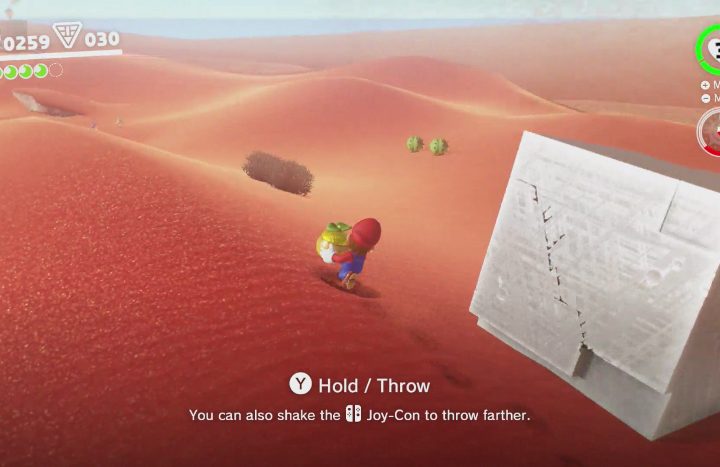 Cap kingdom Moon Rock is located inside the fog filled lake. You can reach it by capturing a flying goomba. 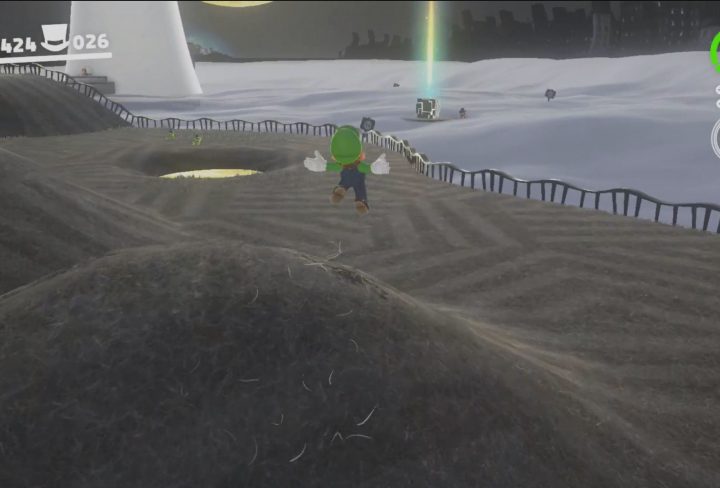 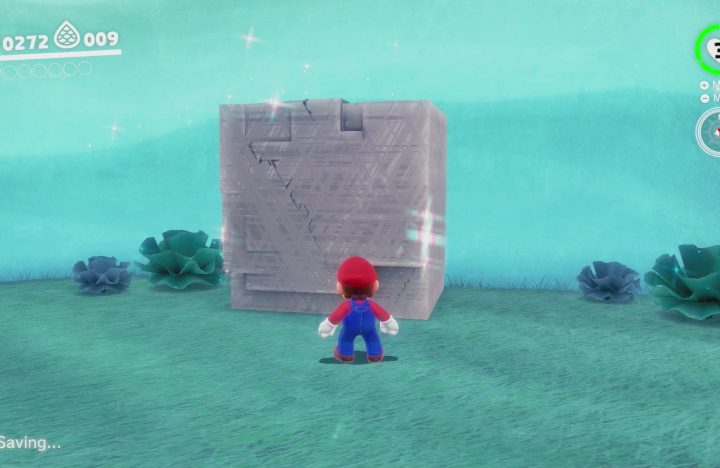 PREVIOUS POSTAC Origins Ezio Outfit – How to Get Legacy Costumes

NEXT POSTSuper Mario Odyssey Yoshi location and is he playable