The Evil Within 2 has a quite interesting story involving detective Sebastian Castellanos. He has more engaging motives now than in the previous title. Although The Evil Within 2 can be played without even knowing about its predecessor, it relies on its main protagonist’s history. Learning about his story and connections to the other characters is something that you might want to know. 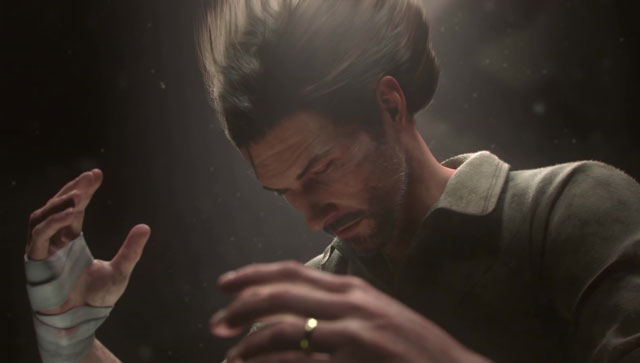 The Evil Within 2 releases worldwide on Friday October 13th, 2017 on PlayStation 4, Xbox One, and PC.