Over on Sony’s official blog, company president Shuhei Yoshida has posted an announcement saying an undisclosed number of copies of Uncharted 4: A Thief’s End have been stolen in transit. The news came shortly after copies of the game started popping up on eBay and similar sites. 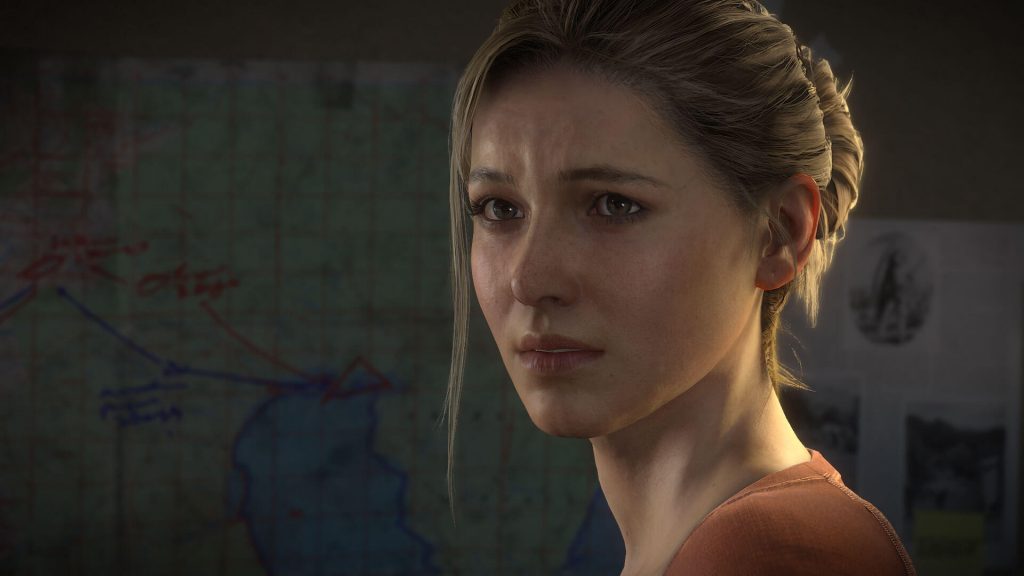 The publisher is working with police to get to the bottom of it. No info has been released regarding the amount of copies or where they were stolen. Here’s what the blog post says:

We know that very many of you have been looking forward with great anticipation and excitement to the latest masterpiece from Naughty Dog. From what I have played of Nathan Drake’s latest adventure, I can tell you that it is very much worth the wait. As with most Naughty Dog games, the unfolding story is such an integral part of the experience and for this reason we wanted to warn you to beware of the potential for spoilers to be posted by people with access to stolen copies of the game.

An extremely talented team has worked long and hard to bring Nathan Drake’s greatest adventure to life and we would urge you to help us prevent this from being spoiled by purchasing copies of the game ahead of the launch date. Please rest assured we will be very vigilant to protect you from this as far as we can so you can enjoy Uncharted 4’s experience to its fullest on May 10.

There you have it. Keep away from forums and social media if you’re scared of spoilers. Some of the people who get their hands on these copies will most certainly start posting information online in order to annoy others.