Gearbox and 2K Games have released three prequel videos for Battleborn. They’re meant to let you piece together the stories of various characters from the roster, using events from before the game’s beginning. 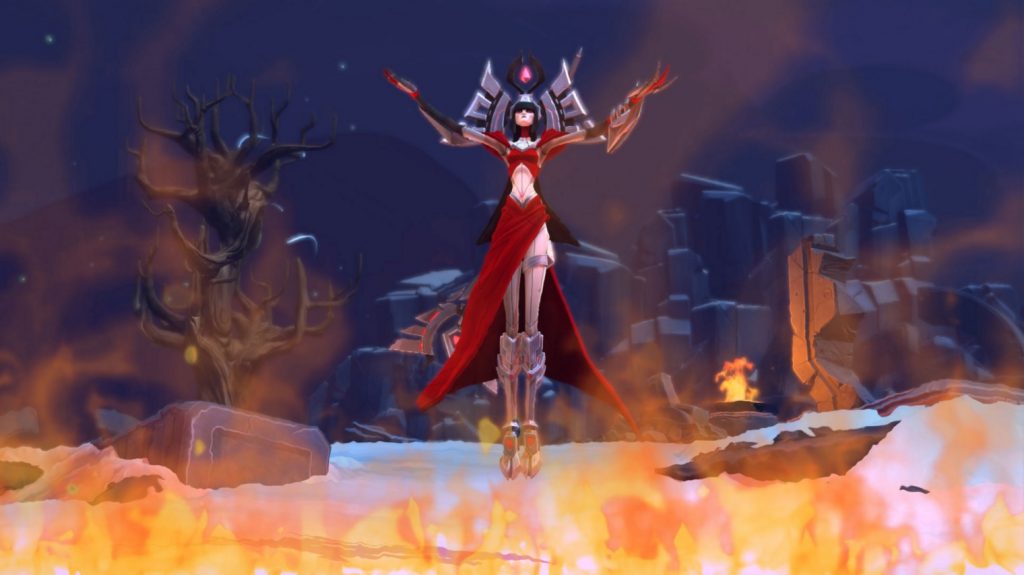 The videos are made in a style reminiscent of comic books, with thick outlines and sharp colors, speech bubbles and everything.
▼Article Continues Below▼
The scripts are pretty dull and uninspired, so you might as well skip them, if you aren’t hell-bent on getting to know more about the characters.

The first video is called Chapter 1: Running The Numbers. It follows the story of Rendain celebrating his victories while his advisor plans a coup. While he goes on about the darkening of the penultimate star, the spymistress rounds up resistance fighters to aid her in stopping him.


Chapter 2: The Rescue is all about Benedict, Oskar Mike and Montana fighting against the Varelsi horde. While looking for the missing bird-man, the other two have a particularly cringe-inducing conversation about war and morals and stuff.


The final part, Chapter 3: No More Heroics, follows captain Ghalt while he argues with his commander and, in the end, disobeys orders to save some Jennerit rebels on Penarch before the orbital strike.


Battleborn is going to launch on May 3rd, on PC, Playstation 4 and Xbox One.

NEXT POSTHow to Unlock Characters | Battleborn