We got Uncharted 4: A Thief’s End a little bit later in the day and I’d planned to go through the first couple of missions and go home. Instead, I stayed up until 3am and reached the 9th chapter in one breath.

This pretty much sums up my experience with the game so far. The last entry in the Uncharted series combines great storytelling, amazing visuals and solid gameplay to get a grip on you and it doesn’t let go until you’ve seen everything the game has to offer.

The first thing you’ll be impressed with are the stunning visuals. This is probably one of the best (if not the best) looking games on the PS4. What really amazed me is that the graphics keep impressing even after you’ve spent some time playing. Every new place you go to and every mystical ruin you explore makes you go “Wow”. Nathan Drake’s model is so well done that he is probably the best looking male video game character ever made. His boyish charm and adventurous demeanor are accentuated by fantastic voice acting and great facial animations in cutscenes. Your immersion is completed by equally compelling side characters and a great story. 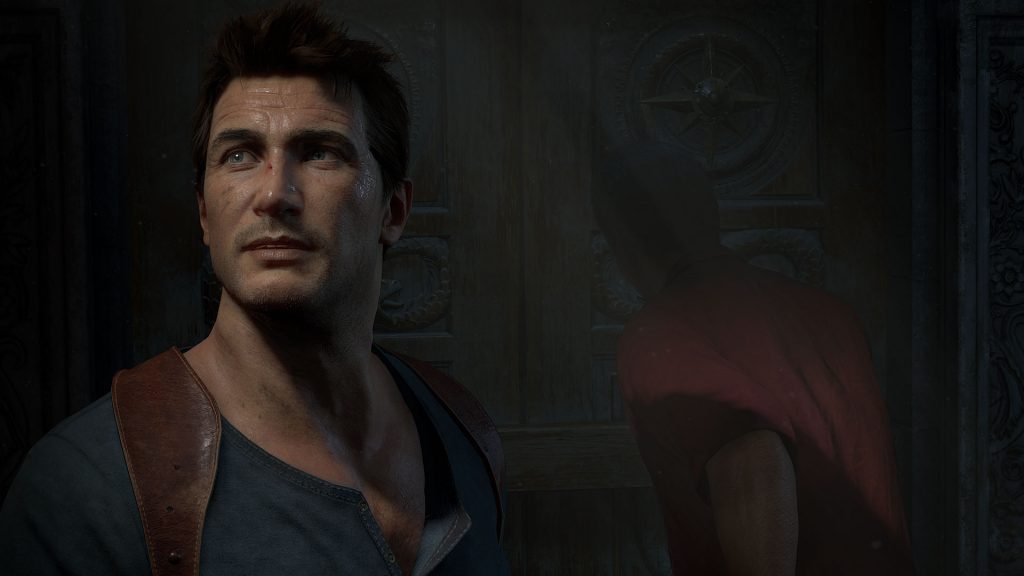 While we’re on the subject of story, Uncharted 4 has a very personal backdrop and we get to explore Drake’s family history and how it made him the man he is today. Naughty Dog managed once again to create a believable adventure on par with the best Hollywood movies. Seeking pirate treasure is an old tale that Uncharted 4 tells in a great way, managing to avoid being corny. 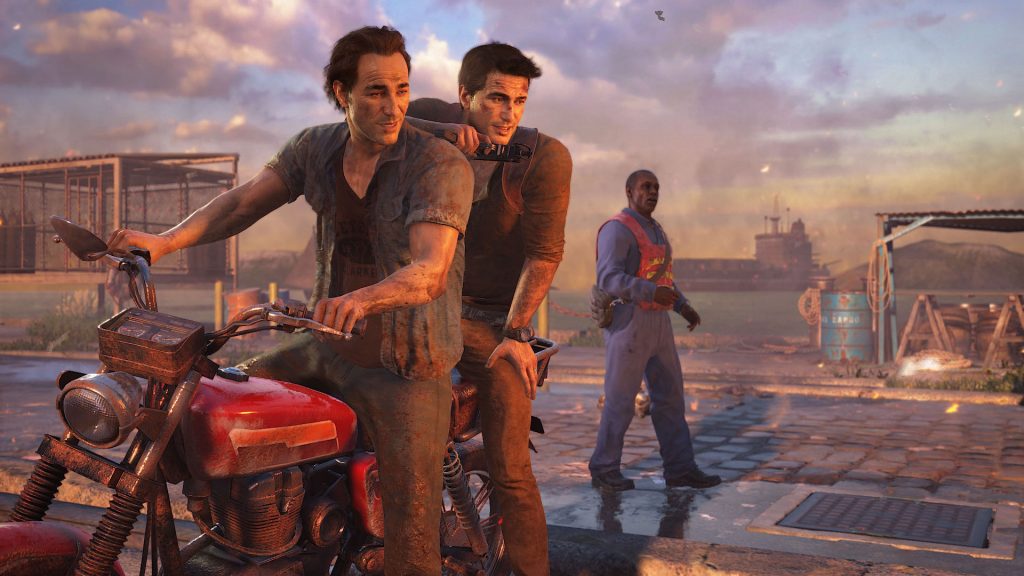 Gameplay elements tie everything together – you will spend time exploring wondrous locations and solving pirate puzzles, all the while fighting an army of mercenaries. Trying to find your way around obstacles and finally swinging across a chasm to latch onto a ledge you never thought you could reach is a great way to spend time. Fighting can be done stealthily most of the time, but the brute force approach also works, although it is actually less satisfactory than pulling enemies off ledges or grabbing them from tall grass. 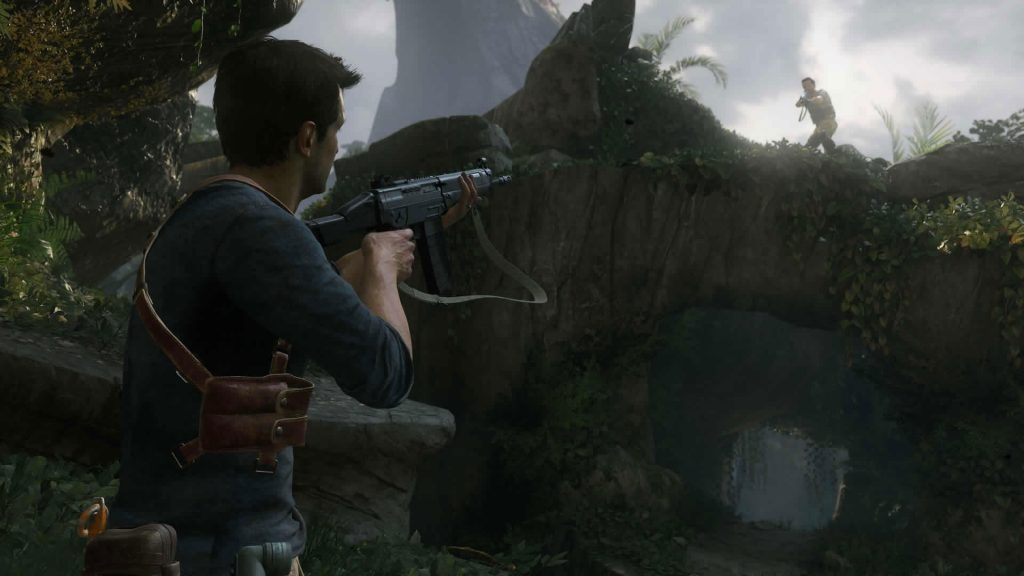 For the adrenaline junkies, there is a multiplayer section filled with various mods and skills that will keep you occupied for a while, but I didn’t get to spend a lot of time with that part of the game, so you’ll have to wait for more thoughts in our full review.

We will be doing a full review of the game come release date, but until then, I wanted to let you know I’ve thoroughly enjoyed my time with the game so far, and that all the hype is well deserved.

NEXT POSTJournal Notes Locations in Uncharted 4