Sony and Naughty Dog have announced an open beta test for Uncharted 4: A Thief’s End. It will take place during the weekend, and everyone with a Playstation 4 console will be welcome to try it out. 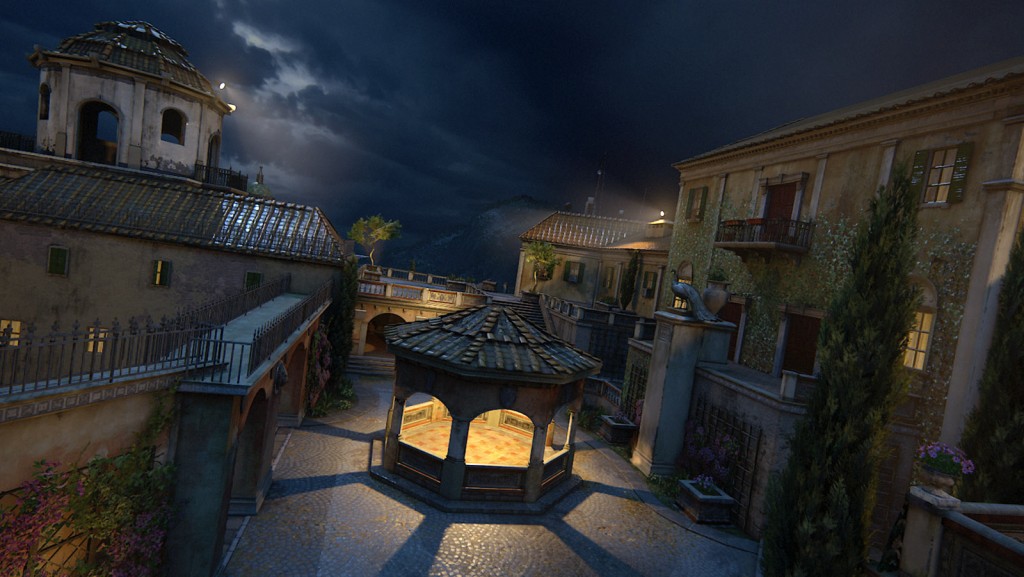 Only the multiplayer mode will be on show, as the developers want to stress test the servers and give their netcode one final trial before launch. Since they’re looking for as many people as they can get, no Playstation Plus subscription is required. You’ll get to play the deathmatch mode on three maps taken from the singleplayer portion.

You can already preload the beta files, so you’re ready once the testing begins They will need a little more than 7.5 GB on your console. Here are the start and end times across different time zones:

A couple of hours after the beta starts, there will be a stream on the official Naughty Dog twitch channel, with some special guests along for the ride. Uncharted 4 is going to launch on May 10th, on Playstation 4 only. This beta is probably the last time you’ll get to see the game in action or try it out yourself, even if it’s just the multiplayer sections.

NEXT POSTHitman Playstation Plus Beta Announced