After a short period of closed testing, available to those who bought the Nathan Drake Collection for PS4, the Uncharted 4 multiplayer beta is going offline. There are currently no plans for an open beta – if you were looking to try the game before buying it, you’re out of luck. 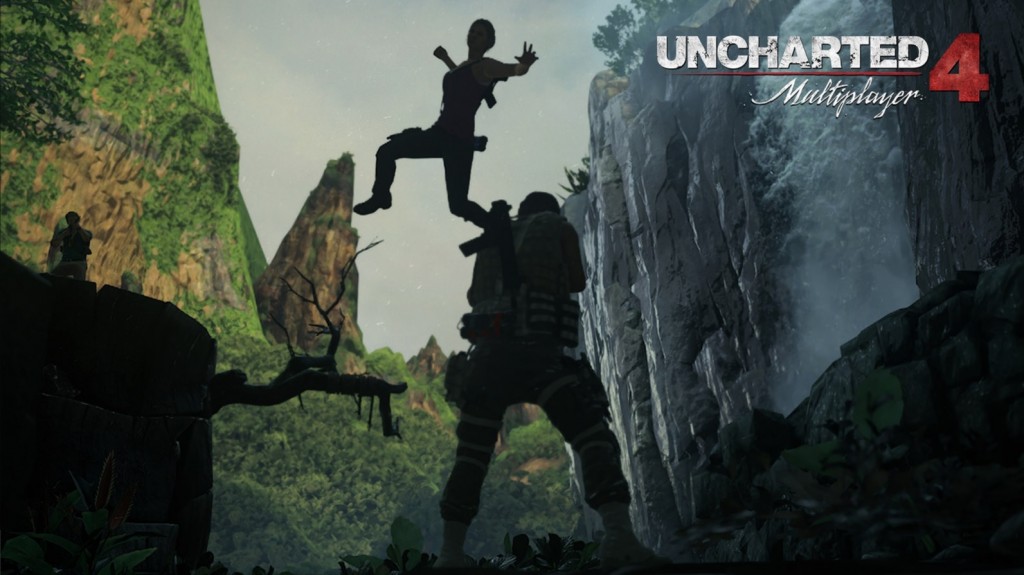 On the other hand, the beta was multiplayer only – it allowed players to try out the PvP aspect of Uncharted, along with all the new gadgets and abilities it will have. It didn’t offer even a glimpse of Drake’s new adventure, which is the main reason most people play Uncharted games. Especially since this is supposed to be the series’ finale, the last story we’ll get about the famous treasure hunter.

We’ll just have to wait for March 18th, which is when Uncharted 4: A Thief’s End hits the shelves.