Bruce Straley and Neil Druckmann, directors from Naughty Dog, have announced today that Uncharted 4: A Thief’s End will not be released this year, as was expected earlier. Instead, it’s scheduled to show up during spring 2016, with the precise date still being a secret.
▼Article Continues Below▼ 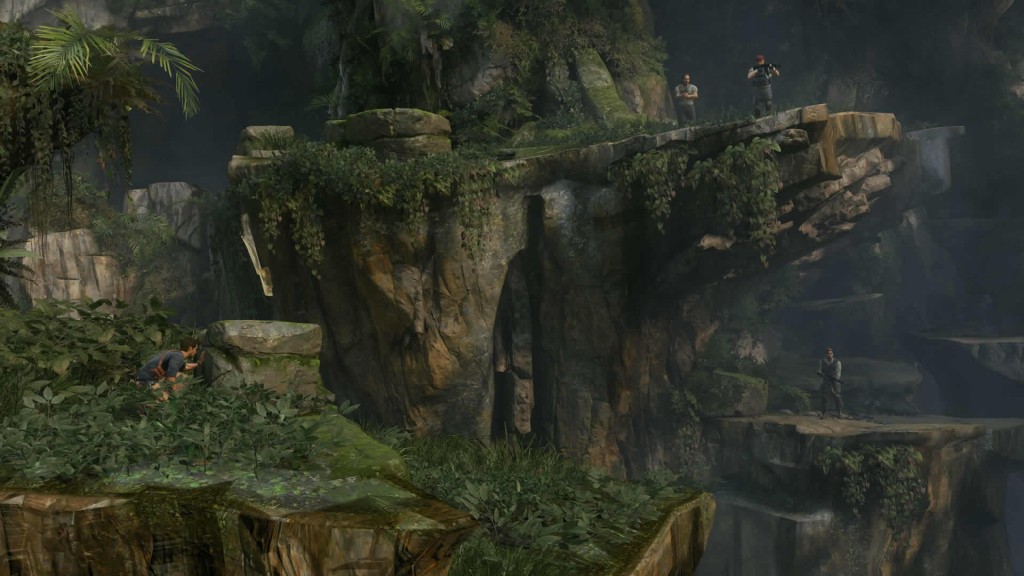 The reason, as it so often happens with these things, is ambition. The game turned out to be much larger in scope than they initially thought. The duo had this to say: “After spending so many years with Nathan Drake, he means a lot to the team, and telling the climactic chapter of his adventures is a task we don’t take lightly – this game deserves every bit of the attention to detail, precise pacing, and nuanced storytelling Naughty Dog is known for.”

They’re not happy to make us wait the extra six or so months, but they feel it’s necessary. It’s nice to see the developers take their time to meet the expectations of players – nothing feels worse than a rushed game, especially when it’s one with a pedigree like Uncharted 4.

Plus, it’s something to play with in springtime. Who needs another triple-A game in October?