Uncharted: The Lost Legacy Hoysala tokens are collectibles in chapter 4. Collecting them all will unlock the Yas Queen trophy and give you the Queen’s Ruby item. This bracelet helps you find other collectibles more easily. In this guide, we’re going to show you where to find all eleven Hoysala Tokens in Western Ghats.

You should get one particular token first, because it’ll mark the locations of all other Hoysala tokens on the map, making it a lot easier to grab them. Go to the northeastern part of the map. Once you visit the tower at the center of the Western Ghats, it will be marked with a question mark. There’s a single, small entrance that leads to the enclosed zone with a pool at its center.

As soon as you interact with the pedestal, a nearby door will open and you’ll get access to the Hoysala token with an owl on it. If you place it on the pedestal, you’ll unlock the Token for Granted trophy.

Where to find Hoysala Tokens

When you have all 11 tokens, head back to the monkey island, where you had picked up the first one. Interact with the pedestal in front of the giant wall map and wait for a moment. The cage with the Queen’s Ruby will open up and Chloe will put it on her arm. This item will glow red when you’re near a collectible. It will also vibrate your controller, an option you can turn off in the pause menu. The Yas Queen trophy is unlocked shortly after. 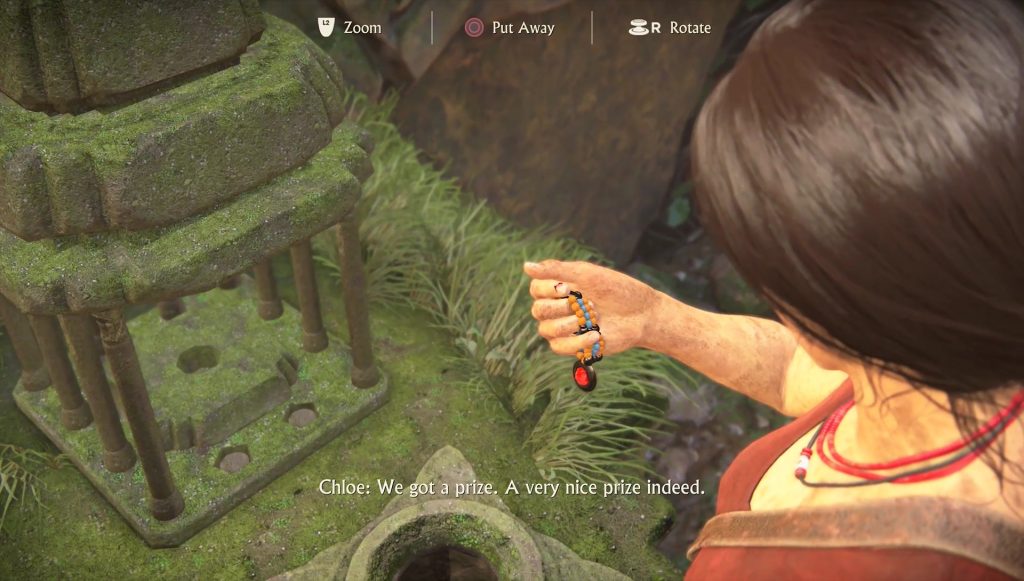