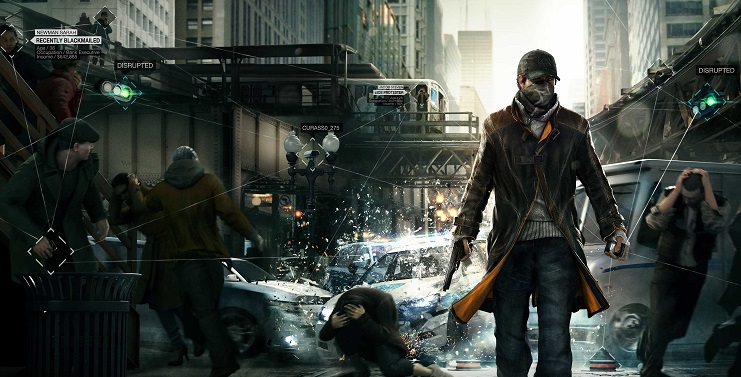 Update: Ubisoft had today confirmed the released date for Watch Dogs. They are aiming at May 27, release date, for all platforms except for the Nintendo Wii U.

Original story: If you are willing to trust PlayStation Network, Watch Dogs will be released on June 30, this year.

The newest update revealed the release date along with the price of the digital version of the game at $59.99, but this is far from official announcement. Even if this update wasn’t a mistake, it isn’t impossible that it’s just a placeholder for pre-orders (in which case at least the price is right) or something entirely different.

Ubisoft delayed Watch Dogs in October 2013, setting the new release date only as Q2 2014, which covers period from April to end of June. Watch Dogs is Ubisoft’s heavy hitter for this year.

NEXT POSTSouth Park The Stick of Truth Chinpokomon Locations Guide