In a post on the Playstation Blog, Jonathan Blow has announced that the voice recording for The Witness is complete. He used the opportunity to reveal the complete cast of the game, which consists of four somewhat well-known actors and actresses. 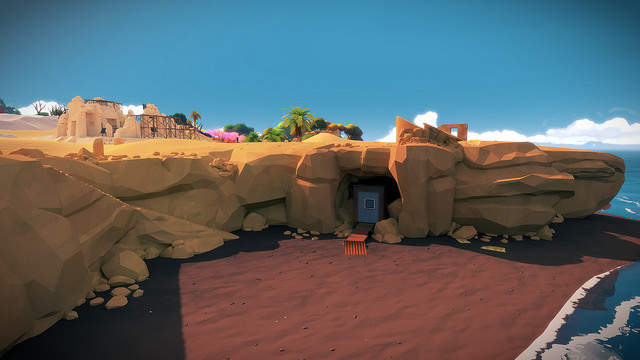 If you’ve already heard that there won’t be other people on the lonely island of The Witness, you might be wondering what were these actors recording. The answers is, of course, audio logs:

The Witness deliberately riffs on several traditional elements of game design, and one of those elements is the classic audio log, where you are wandering along and you find a recording that was placed there by someone before.

The Witness has recordings like this, but let’s just say they are done in a highly non-traditional way. When you first encounter them you won’t find much in the way of answers, but, if you keep looking, you will eventually be able to piece together what’s going on.

The casting list consists of Ashley Johnson (Ellie from The Last of Us), Phill LaMarr (Marvin from Pulp Fiction), Matthew Waterston (Sir Lucan from The Order: 1886) and Terra Deva (a musician you may know from the hit single “At Night”).

The Witness is set to release on January 26th, on PC and Playstation 4.