A new season of World of Warcraft Shadowlands is on the horizon. As usual, this latest season is going to add a whole bunch of new content to the game. In this guide, we are going to tell you the precise WoW Shadowlands Season 4 release date and time, when the downtime maintenance is going to be, as well as what we can expect to see in this season. Let’s jump right into it. 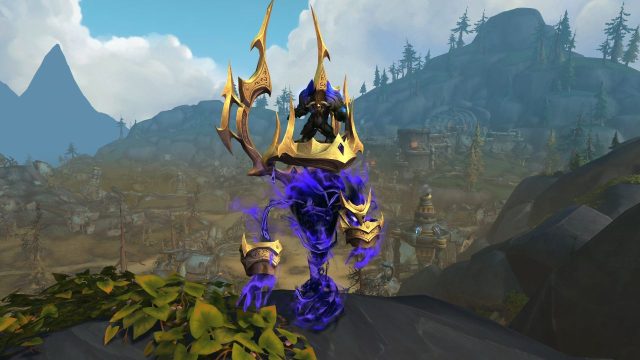 When is WoW Shadowlands Season 4 Going to Release

WoW Shadowlands Season 4 is scheduled to release this Tuesday, August 2nd, 2022. As you can see in our WoW Down guide, the game is going to be down for scheduled maintenance from 7 AM until 11 AM PDT. During this time, the game is going to be updated with the latest content. This means that you should be able to play it as soon as this maintenance is done – at 11 AM PDT. Of course, this is assuming that everything goes right with the update on the developers’ end and that they don’t prolong the downtime for whatever reason.

Now let’s see what this Season 4 is set to add to the game. First off, we have Fated Raids. Every week, one of the three raids in Shadowlands (Castle Nathria, Sanctum of Domination, or Sepulcher of the First Ones) is going to become Fated, including the World Bosses for those raids. For Castle Nathria: Valinor, the Light of Eons, Mortanis, Oranomonos the Everbranching, and Nurgash Muckformed. Sanctum of Domination has Mor’geth, Tormentor of the Damned, and Sepulcher of the First Ones has Antros. These Fated Raids cover all difficulties (Raid Finder, Normal, Heroic or Mythic) and the enemies and bosses there have adjusted stats and are much more difficult. If you do manage to defeat these empowered bosses, you will receive equally powerful rewards.