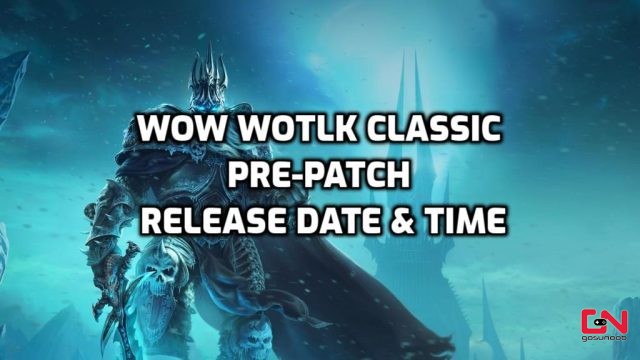 When is the WotLK Pre-Patch launch time?

Keep in mind that these times are not set in stone. Rather, they are anticipated release times for the pre-patch. Once the patch goes live, players will be able to experience the content from the expansion almost a month before the official launch. Here’s which content will be available in the WotLK Pre-Patch:

So, there you have it, now you know when the WoW WotLK Classic Pre-Patch goes live and what content you can expect in the coming weeks. Have fun, Death Knights! World of Warcraft: Wrath of the Lich King Classic is set to be fully released on September 26th, 2022.