Players who pre-ordered and pre-purchased XCOM 2 or XCOM 2 Digital Deluxe Edition will be be awarded with a special Resistance Warrior Pack. This pack offers additional soldier customization options like bonus outfits, headgear and custom facial war paint. The Resistance Warrior Pack also includes a familiar survivor from XCOM’s past – “Survivor of the Old War” a new XCOM recruit who will appear in the Avenger’s barracks. 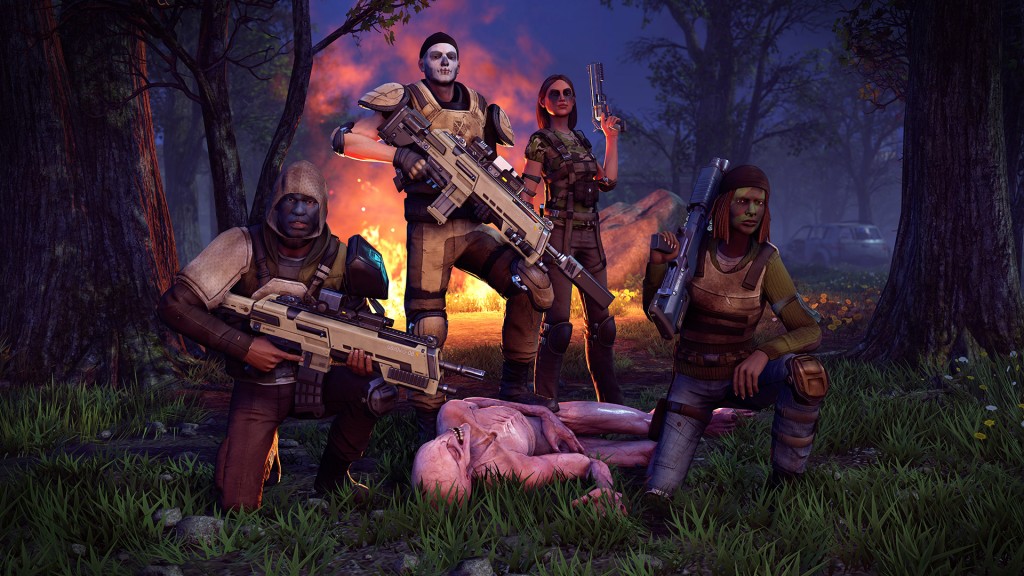 How to unlock pre-order bonus

If you still haven’t found the new armor – Resistance Warrior Kevlar Armor – our hint is to look in the Loadout menu. Under the Customize option you can choose between several different torso types.

Based on a Jake Solomon’s tweet the “Survivor of the Old War” is a regular, normal recruit, who wears an XCOM Enemy Unknown outfit. You’ll find him in the Avenger’s barracks.

@BuddyAwsum @DanStapleton Random recruit with EU style gear ramped up to X2 graphical quality. Put EU gear on everyone/no one, up to you

NEXT POSTWhat to Build and Research First in XCOM 2