Firaxis have announced that Long War Studios, creators of the famed XCOM mod Long War, are already creating mods for XCOM 2. There’s no word on what these mods will add to the game, but they will be available at launch. 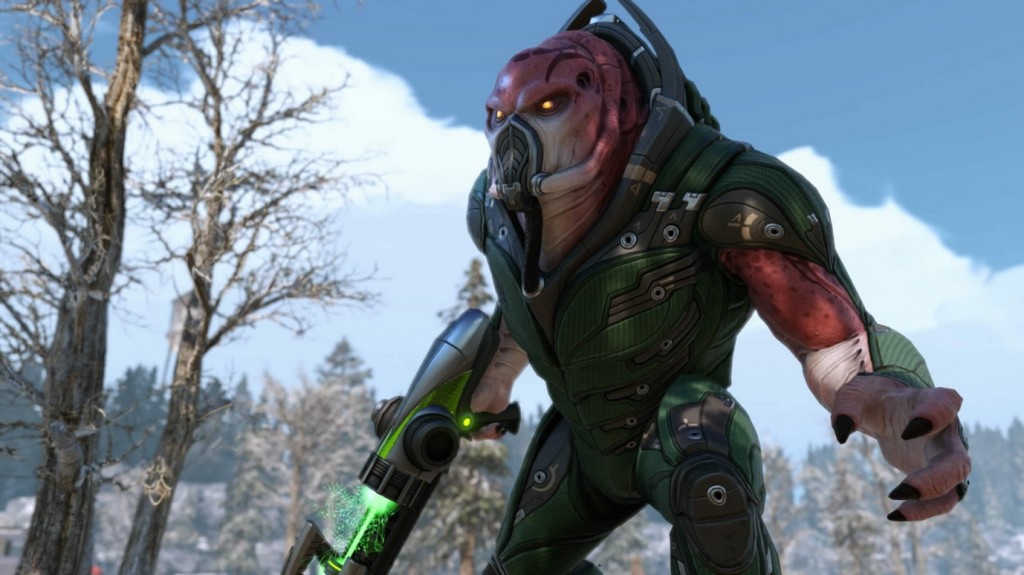 Long War is a mod that revamped the whole previous game, adding more layers to the strategic part, new items for use in combat, balance changes, etc. It’s safe to assume whatever they’re working on won’t be as substantial as LW, but they are capable and it will be interesting to see what they come up with. The team comprises of John Lumpkin, Rachel “Amineri” Norman and James “JCLewis” Karlson.

If you’re going to PAX South, you should drop by the Firaxis Megapanel on January 30th, at 12:30 PM CT. There will be live gameplay, as well as a talk about the mod tools from the developers and LW team members.

XCOM 2 is going to launch on PC on February 5th. Console versions haven’t been announced officially, but seeing how the PC version has controller support planned, it’s not hard to see the game arriving to consoles down the road.