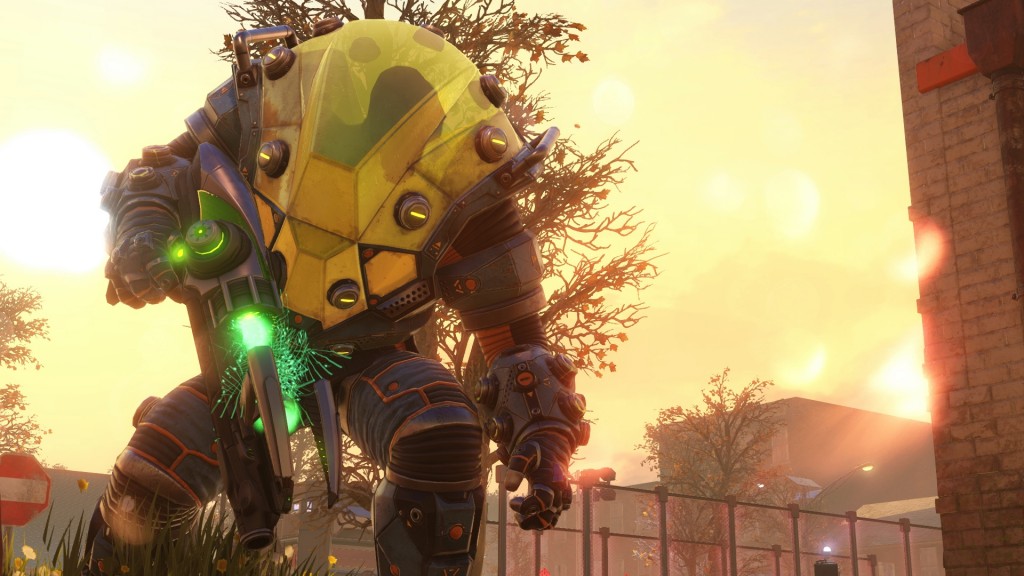 There’s no price cut for preorders, and what you get for buying the game before it’s out is a pack of cosmetic items – bonus outfits, headgear, face paint. It will also unlock a survivor of the old war in the barracks at the beginning.

As for the DLC, there are 3 planned packs for now. The Season Pass contains all three, costs $20 and will be cheaper than buying them all separately.XCOM 2 will launch on February 5th, on PC. Console releases haven’t been confirmed yet, but if the previous game is anything to go by, they won’t be far behind.