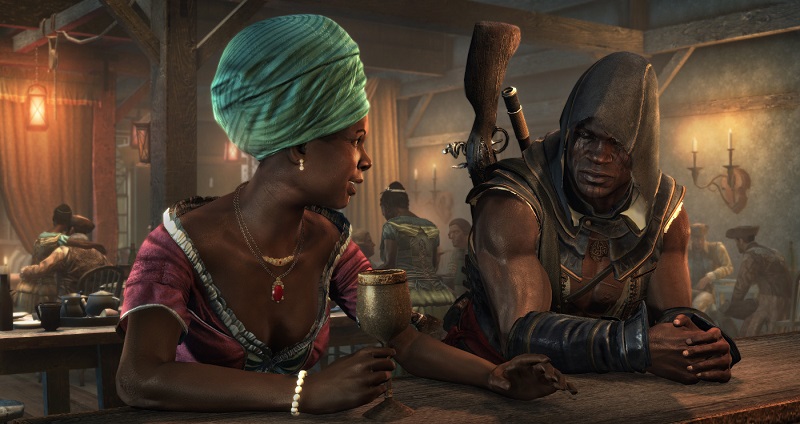 PlayStation consoles, both PS3 and PS4, today got a standalone version of AC4 Black Flag’s Freedom Cry. This version won’t require base game and it will be sold separately from the previously introduced DLC.
▼Article Continues Below▼

It seams Edward Kenway’s first mate Adewale didn’t feel quite comfortable starring in only Black Flag-dependent DLC of a popular pirate simulator and a continuation of Assassin’s Creed story. Freedom Cry now can be played even if players don’t own Black Flag – starting today, they can buy it off PlayStation Network Store for $15 or 15€.

Standalone Freedom Cry will also be released for PC, but the game won’t debut on this platform until February 25.

NEXT POSTTitanfall Pre-Load on Xbox One won’t be possible