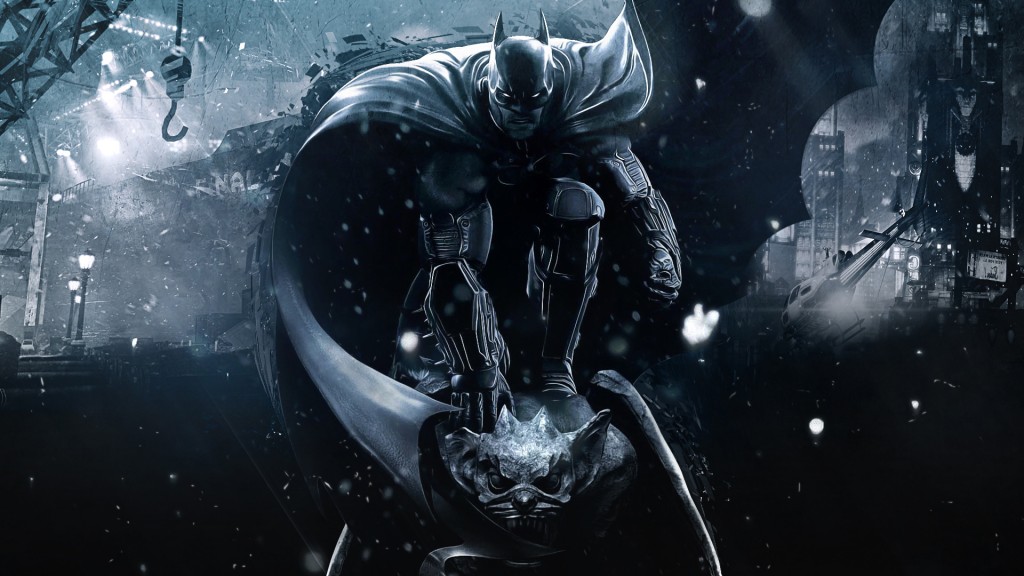 Batman is going to have his hands full later this month as he faces off against 8 powerful assassins later this month in Batman: Arkham Origins. For those who don’t know, six of the 8 assassins have been confirmed so far, with the final two still lurking in the proverbial shadows.

For those who may not know, the current 6 assassins that have been confirmed include Bane, Deadshot, Deathstroke, Copperhead, Firefly, and the Electrocutioner. Who will be joining these villains in an attempt to kill off the caper crusader? According to some screenshots posted by All Games Beta it looks like Killer Croc and Lady Shiva will round out the list of assassins. Killer Croc should be familiar to anyone who played Arkham Asylum, but Lady Shiva is probably less known to only casual Bat fans. She is a deadly martial arts master and an assassin for hire that enjoys killing her targets with her bare hands. She is definitely a foe that can put the Dark Knight’s combat skills to the test.

While it has not been officially confirmed that these two characters will be the final assassins in Arkham Origins, it does seem quite likely that they will in fact be going after the bounty on Batman’s head later this month. What do you think of these two as a part of the 8 assassins roster that’s out for the Batman? Let us know in the comments below!