Ubisoft has released a new promotional video for its upcoming Assassin’s Creed Syndicate. Titled “Eagle Vision”, the video is the result of a collaboration between the French publisher and Chris O’Donnell, a falconry expert, and is a fascinating look at London’s skyline from a bird’s point of view. 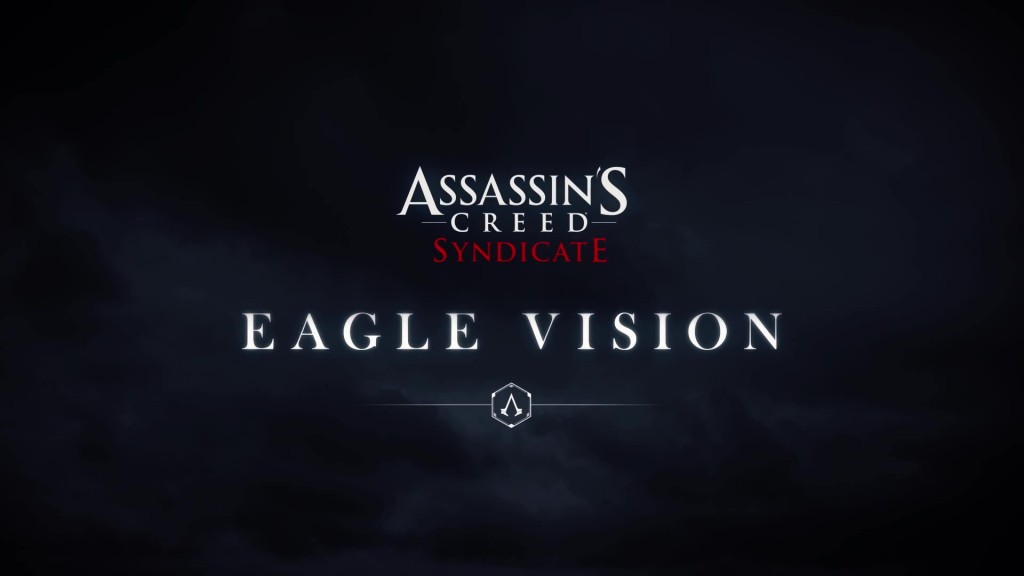 Chris’s bald eagle, Sidney, flew over some of the most iconic buildings in London, carrying a 4K camera that produced extraordinary images of contemporary London that were then interspersed with footage of the game’s Victorian city. Those familiar with the British capital will recognize some of the landmarks, such as Trafalgar Square, the Tower of London, City Hall, and others.

“An Eagle has never been flown to this extent in an urban environment, so this was a very exciting project to be involved in”, Chris said. He also added that it took months to prepare for the filming, and that the result was “utterly remarkable”. You can watch the entire video below:

There is also a making-of video, for those interested in learning more about this extraordinary feat of film-making.


The short video is part of a promotional campaign for the latest installment in the long-running Assassin’s Creed franchise. AC Syndicate, the first Assassin’s Creed game to feature two protagonists, will be released on October 23 for the Xbox One and Playstation 4, with the PC version landing several weeks later, on November 19.