Belts in Assassin’s Creed Syndicate are used to add defense and stealth bonuses. They can only be worn by Jacob; Evie, the other protagonist, has capes as a replacement for belts. Belts can be purchased, crafted, or unlocked by completing specific missions. In this guide we’ll show you all the belts in AC: Syndicate, along with what they look like and how you can get them. 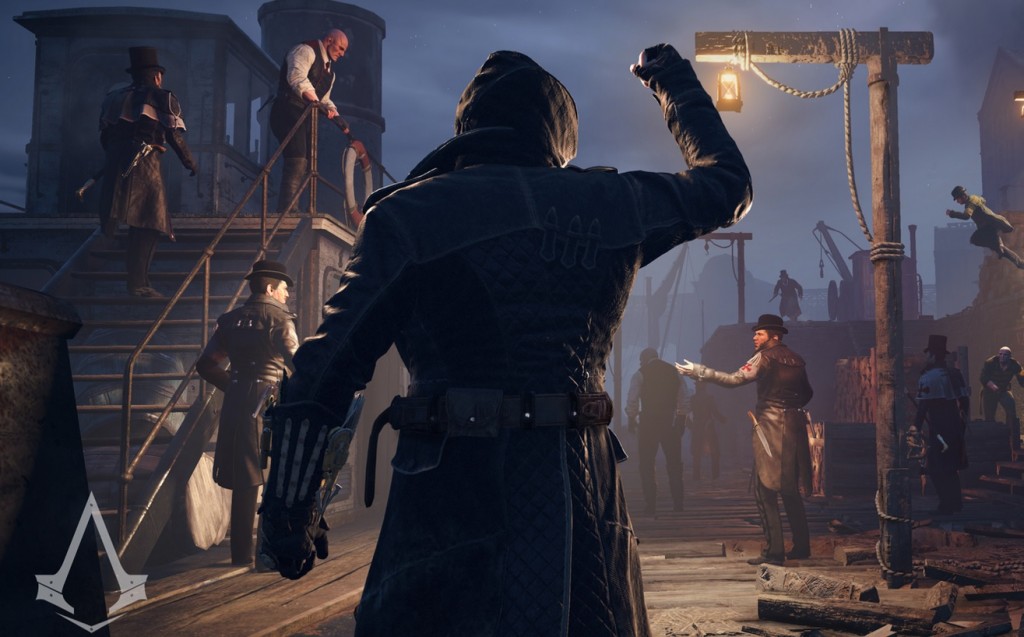 
We’ll update the guide with more items as soon as the game’s out.