Locked Chests are collectibles in Assassin’s Creed: Syndicate. You’ll find them all across London, in all 7 areas. They contain valuable loot, like unique crafting materials, pieces of equipment and such. This guide will show you all locked chest locations in AC: Syndicate. 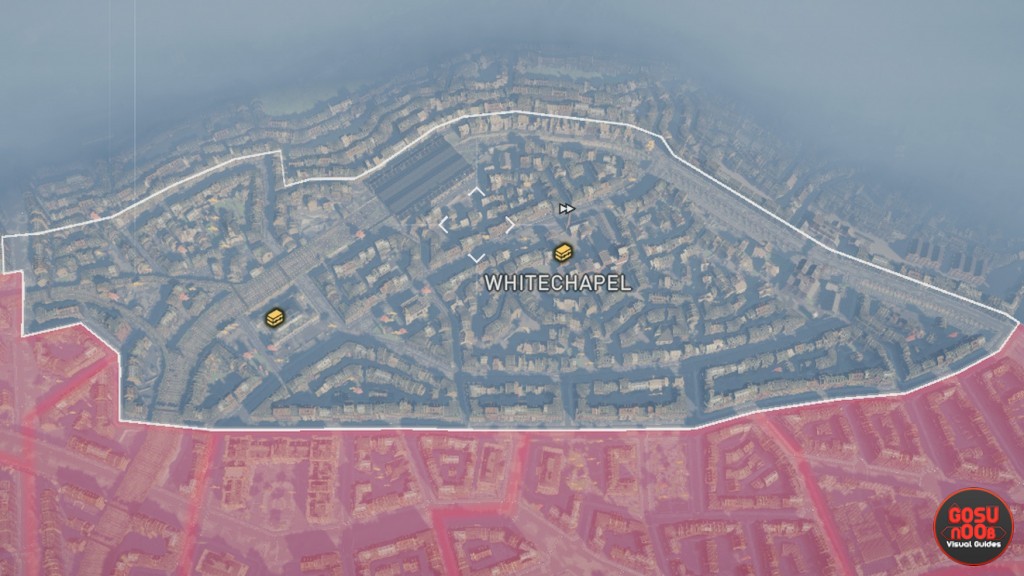 There are 2 locked chests in the starting area, and they’re pretty easy to find. One of them is in the marketplace – you’ll find the green costume color in it. 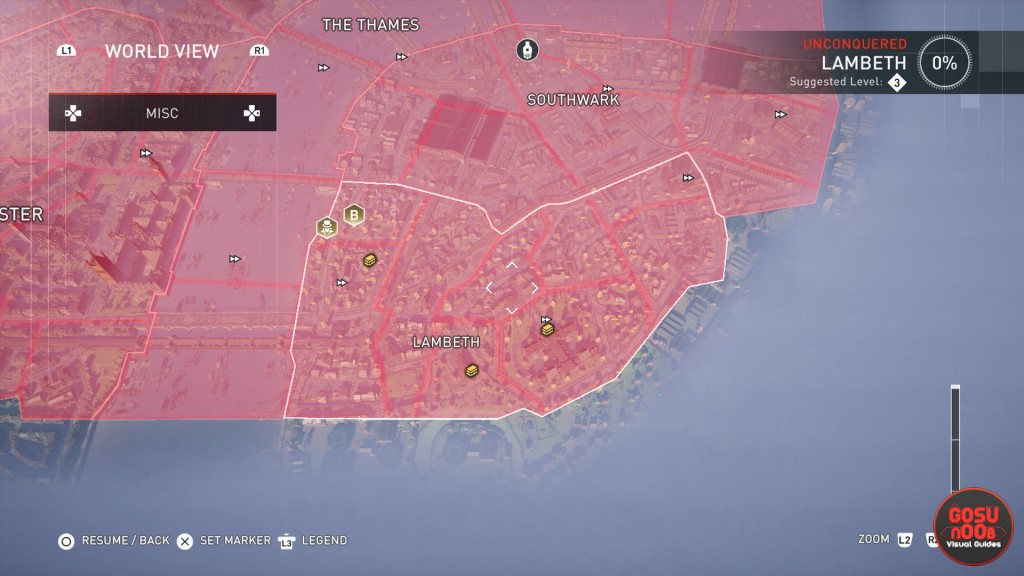 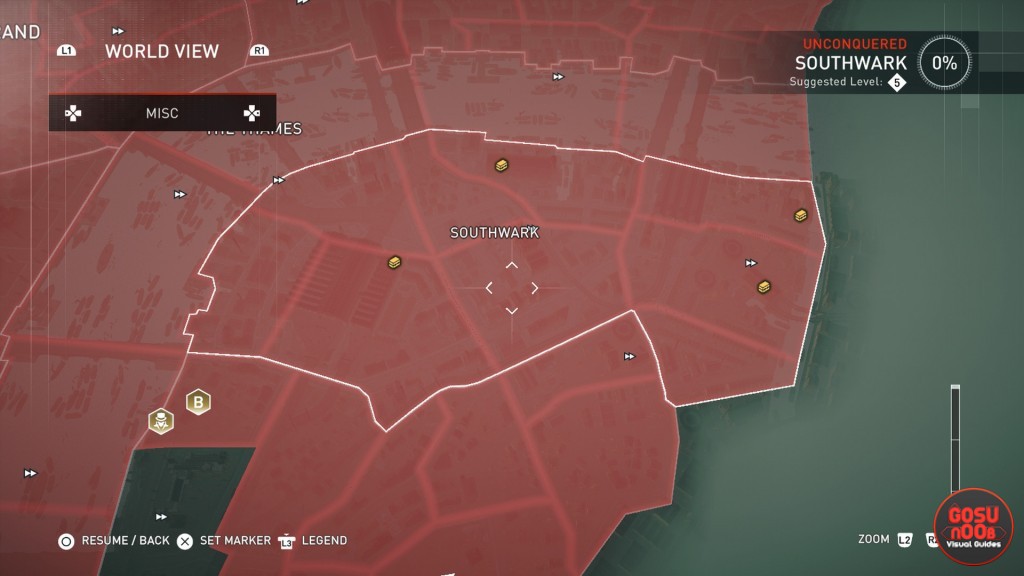 You can find 4 golden chests in Southwark. This is an industrial area, so expect lots of thugs from rival gangs, overseeing the workers.

Locked Chests in City of London 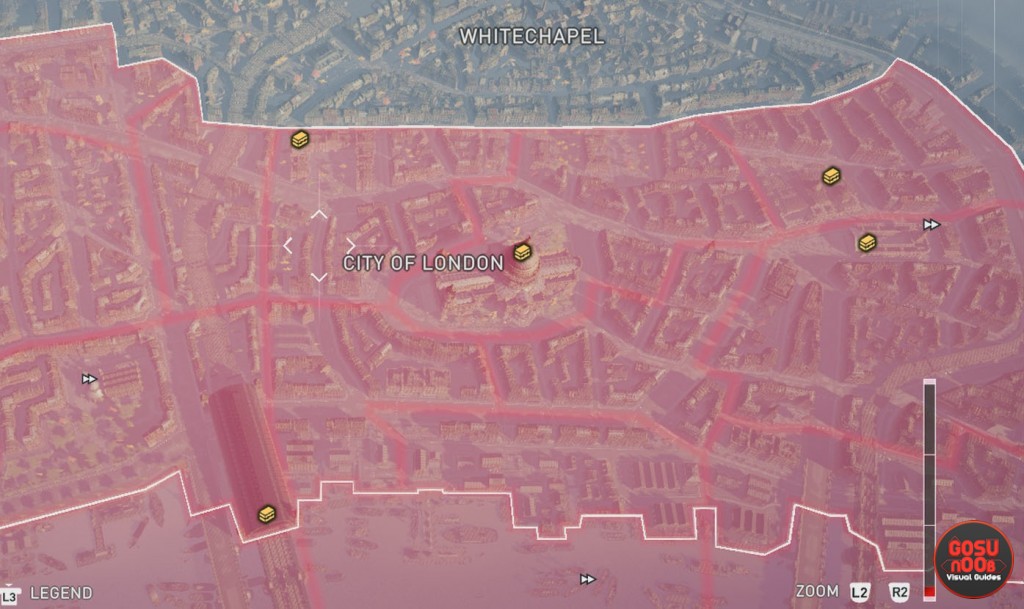 There are 5 golden chests in this borough – some in the back alleys, some in more busy places. You’ll need some quiet time to pick the locks, so make sure there are no enemies around when you decide to open them.

There’s only one locked chest in the Thames area. It’s on a docked ship, the one where the fight club and the middle viewpoint are, between Westminster and Southwark. When you board the ship, you’ll see the ring on one side and the merchant on the other. Between them, by the side, is the chest you’re looking for. It contains Sea Silk, a unique crafting material. 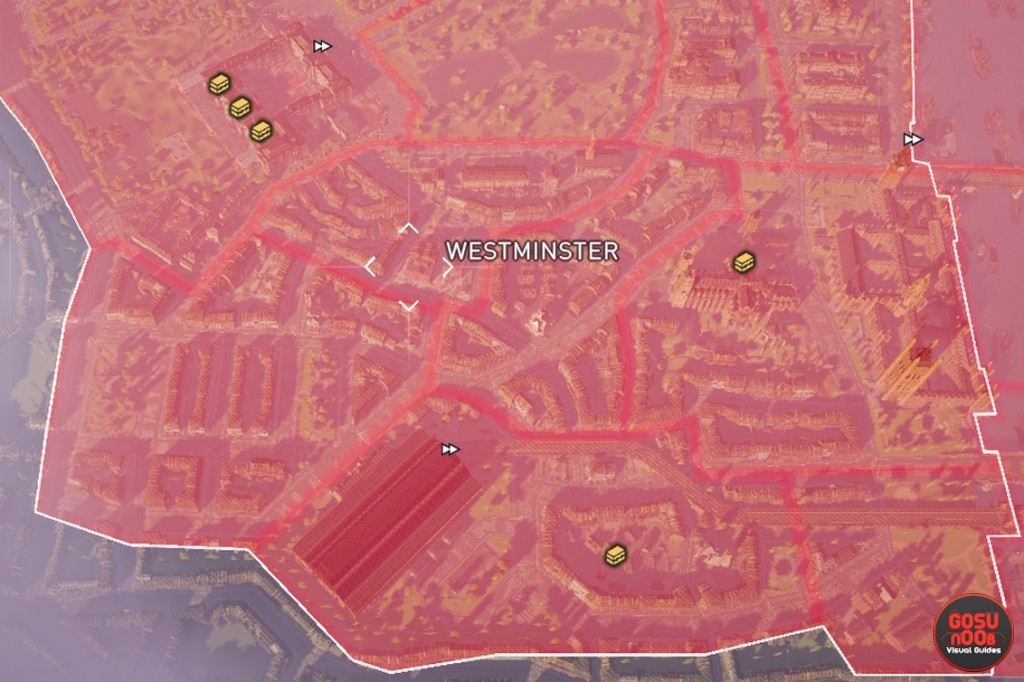 Westminster is the western part of the map, the area with the famous hospital and abbey, as well as the House of Parliament. You’ll find 5 locked chests in this burough, and some of them will undoubtedly be hidden around these historical buildings. 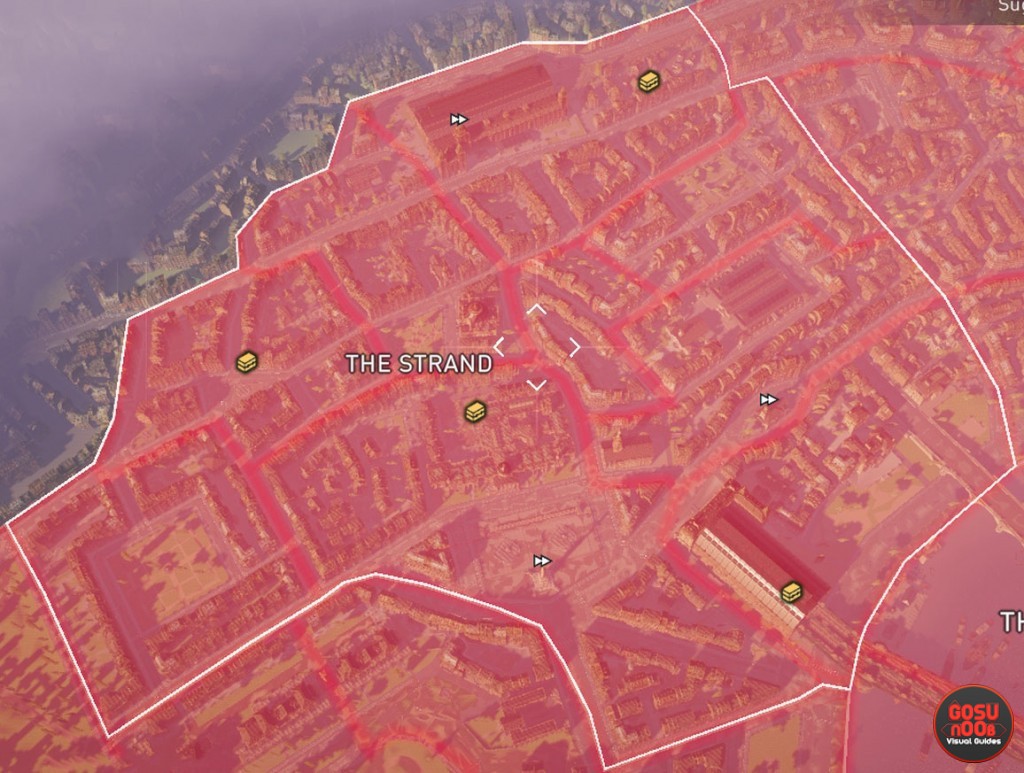 There are 4 golden chests in The Strand, London’s leisure and shopping district. All of them are in enclosed spaces, hard to find unless you know where to look. 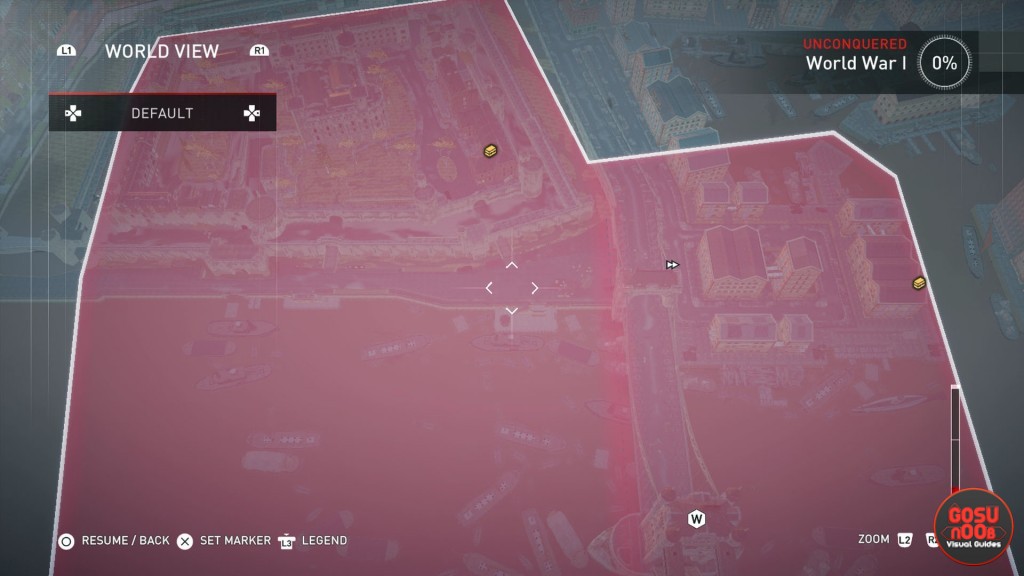 In the video at the top of the page you’ll find how and when you can enter the portal that takes you to the World War 1 mode. There are two Locked Chests in this area.