Assassin’s Creed Syndicate will feature a whole bunch of vehicles, being set in the middle of the industrial revolution and all. Carriages, trains and steamboats will be yours for the taking (and climbing). In an interview with Official Xbox Magazine, the game’s creative director Marc-Alexis Cote said these will “profoundly change the way people play the game”. 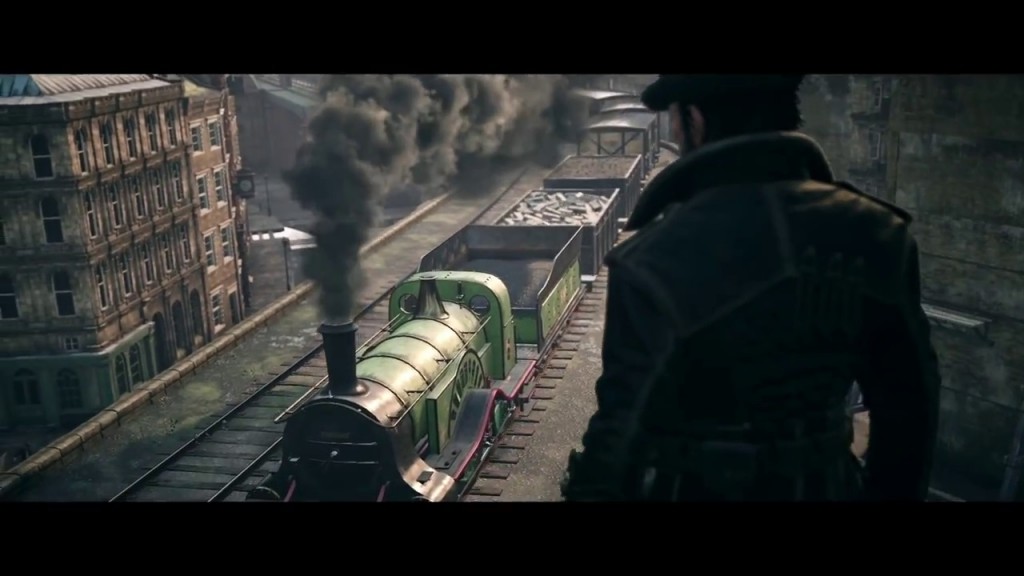 You’ll be able to interact with every vehicle you see, although carriages will be the only ones you’ll actually drive. Driving will be a big part of the game, but it won’t be the only purpose the carriages will have. Among other things, the players will have the opportunity to hide in them, use them to abduct people and fight on top of them. Cote noted a high-speed chase with members of a rival gang could easily turn into a knife-fight atop a speeding vehicle.

Assassin’s Creed Syndicate is set to release on October 23rd on Playstation 4 and Xbox One. The PC version doesn’t have an official release date yet, and previous-gen consoles aren’t being mentioned at the time.