Heir to the Cowl is one of the Most Wanted side missions in Batman Arkham Knight. This mission requires you to investigate reports of a masked vigilante in Gotham. In the guide below you can see how to start the mission, where to find objective markers and what it actually brings to the game and lore. 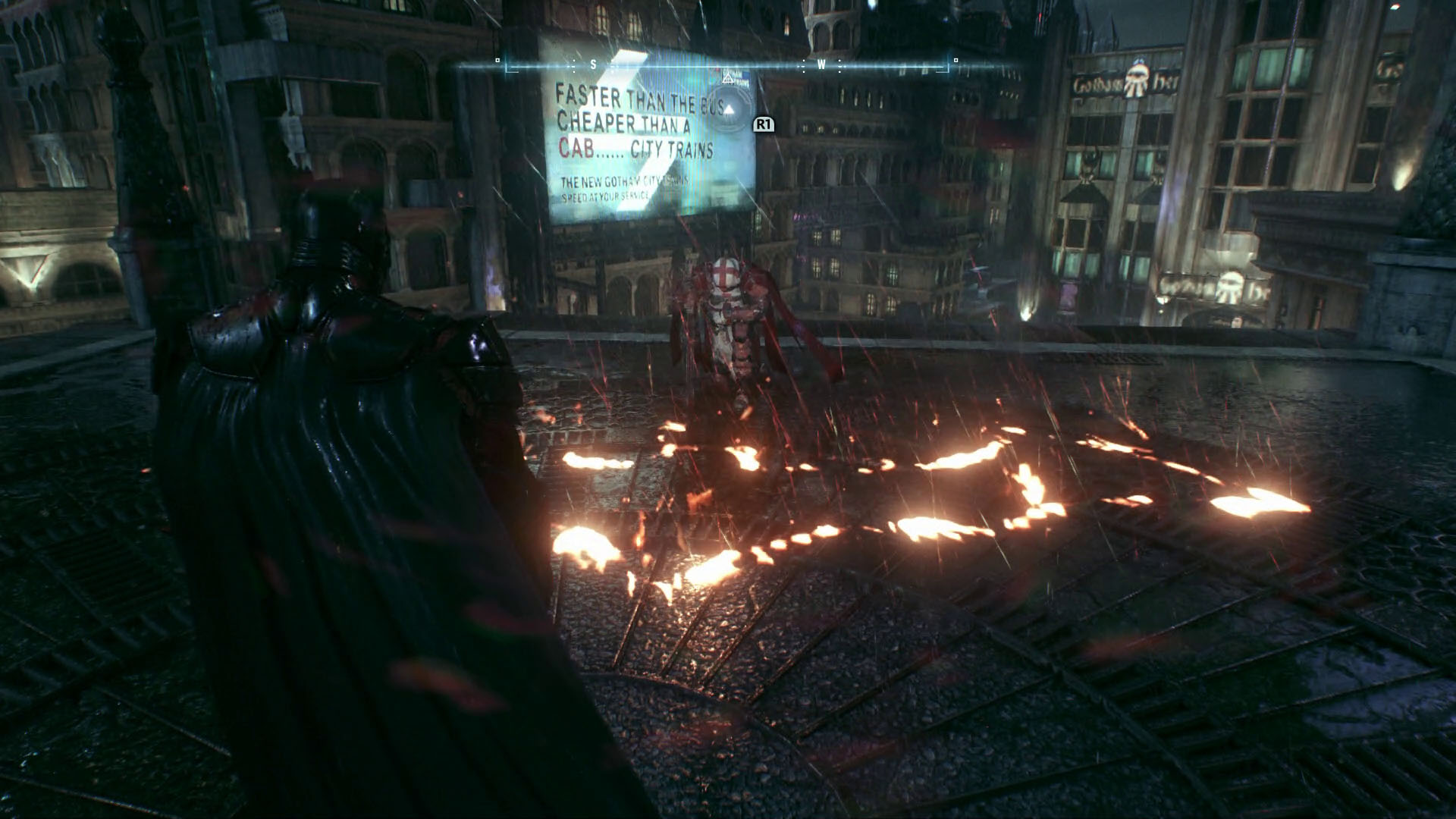 How and where to start “Heir to the Cowl”

This Most Wanted side mission is given to you automatically once you “Investigate the crash site to find out what happened to Oracle and the Arkham Knight”. This is one of the first objectives you’ll receive once you find yourself on Miagani Island. As you complete this objective Alfred will inform you about “A mysterious hooded figure that has been spotted on a rooftop in Grand Avenue”. This is where you get the first map location of the first objective of Heir to the Cowl. The next step requires you to find out their location.

This, of course, doesn’t mean you are forbidden from going to the first location and starting the mission right away, as was the case with many other side missions.

Heir to the Cowl Basic Information

The building where the burning bat-symbol that points to Azrael’s location is found is in northeastern central Miagani Island, between Kingston and Grand Avenue. There are large signs saying “GOTHAM” (white sign) and “PARKING” (orange sign) on the side of the building nearby. Approach Azrael and interact with him. 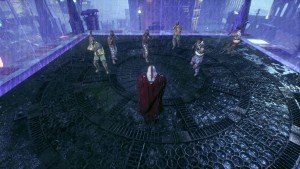 The first group of enemies you’ll face is the easiest one. Avoiding their rush is crucial.

Look for a small (5 stories tall) building with a large billboard on its side in the southwestern part of Founders’ Island, near the water. Some of the nearby buildings are the one in construction, the large “Goth Corp” one… 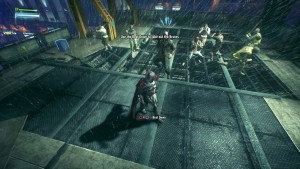 This group of enemies is a bit tougher, for me at least. They come in large numbers, like to rush you more often and throw boxes. The key to winning is to counter and evade their attacks. Don’t rush it, be patient. Counter, counter, hit, evade, counter, counter, hit…

This trial can be found in the western part of Bleake Island, eastern Chinatown. For easier coordination, this part of town has a circular square. Azrael is just southwest of this square, on top of the building across from Osamu Tower. 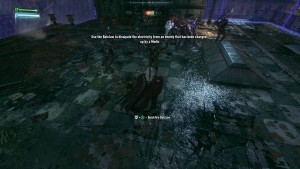 The point of this fight is to not get close to an electrified enemy. The one that is guilty of electrifying his teammates is the one in the blue suit. He’s the medic and you’ll want to put him down first. Electrified enemies can be pacified through proper use of the Batclaw. Tips for doing so are given at the start of combat. Once the medic is down, use the lessons from previous trials to get on with it.

The last challenge can be found on top of the grand statue located on the island at the center of Gotham. Land on the platform above the statue to interact with Azrael. 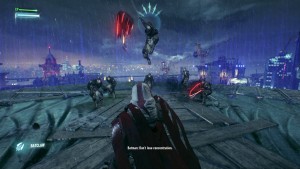 The final group of enemies carry swords. Once they are in the middle of a swing, it’s very hard to dodge them. The tactic I’ve used is based on lots of jumping and occasionally hitting the strike button. That way, they didn’t have the opportunity to hit me.

Final Heir to the Cowl Objective

The final objective takes place at the Clock Tower. Luckily, Clock Tower is just a fly away from the previous location. This is where you’ll find out Azrael’s true identity. Once you are in, you’ll have to find markers to attempt Waveform Reconstruction. 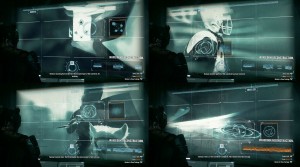 The time stamps for the markers are:
1st – 05:52;
2nd – 16:36;
3rd – 28:31;
4th – 41:28;In the last step, you’ll have to decide whether you’ll Kill Batman or Break the Sword. If you decide to Kill Batman, you can figure out what happens next. Soon after, Batman can take Azrael to the GCPD. If you decide to Break the Sword, Azrael and Batman shake hands and reveal the next step. This is the shortest step and it brings the quest to its end. 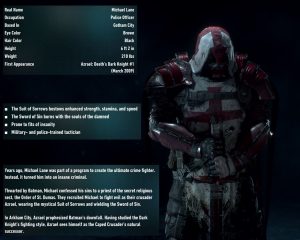 The picture is heavy with spoilers, avoid it if you want to find Azrael’s story out for yourself.