As you already know all Battleborn fans who bought Digital Deluxe Edition or Season pass will get five keys to unlock heroes 26-30. We noticed several questions that popped up on twitter and facebook asking about character unlocked keys and how to redeem them, so we decided to look into this deeper and share with you official statements and answers. 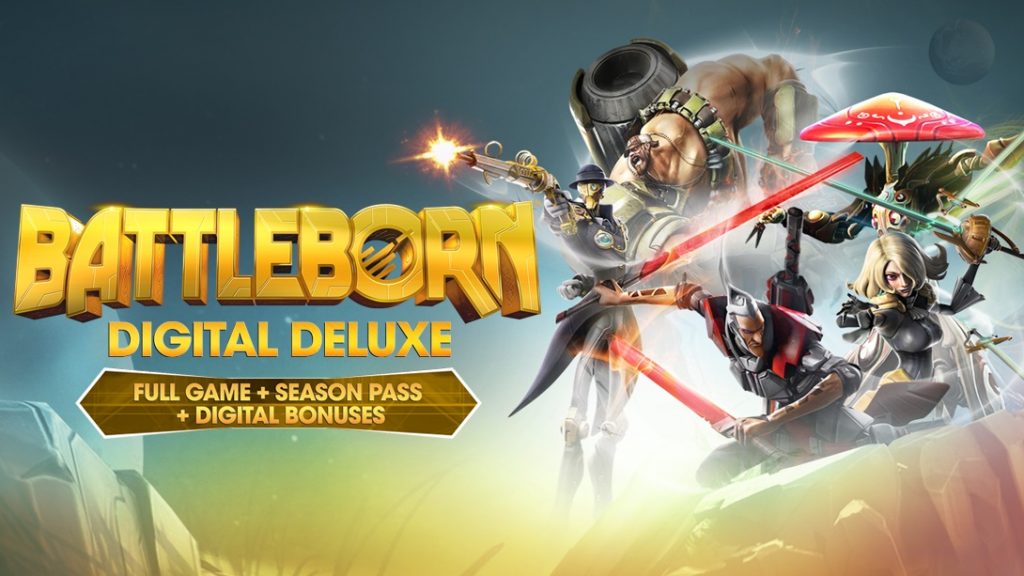 The keys are for heroes 26-30 and will be available once those heroes release sometime after launch. They can only be used on heroes 26-30.