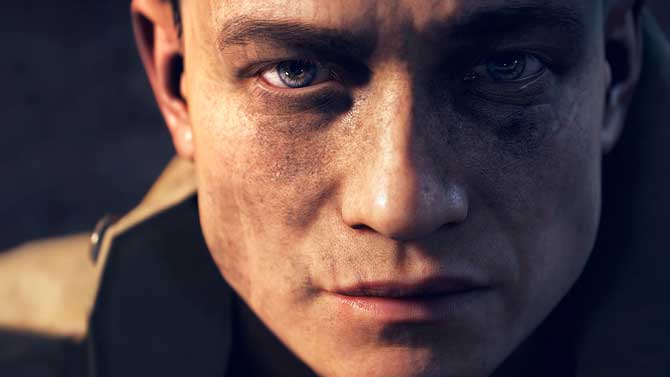 Check out the head-to-head comparison for PS4 and PS4 Pro on Battlefield 1 single player campaign. There are three different campaign missions. If you pay attention, you will see some very interesting graphical differences between them. Check out Arekkz Gaming’s video.

Here are the PS4 Pro specifications:While playing Battlefield 1’s multiplayer on Sony PlayStation Pro, you will definitely feel the better performance. With the better frame rate, you will be able to respond to different combat situations much faster, and there will be no frame drops in dense combat situations.

There are many games available that support the PlayStation Pro, such as NBA 2k17, Call of Duty: Infinite Warfare, FIFA 17, Uncharted 4, Titanfall 2 and many more well-known titles. Also, many of the upcoming releases will be supported as well as Final Fantasy 15, Mass Effect: Andromeda, Watch Dogs 2 and Resident Evil 7.Playstation Pro will be released on November 10, 2016 and it will cost 399 dollars.

PREVIOUS POSTBonecharms – How to craft them | Dishonored 2