Many funny records have been broken since the launch of Battlefield 1. It had some great records in sales, but also in some other, much funnier categories. Dice calculated different numbers of roadkills, pigeons released, average number of weather changes and many more. Let’s analyze them one by one. 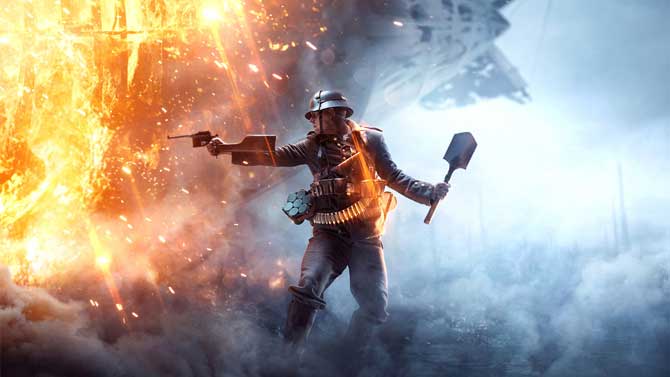 The only thing that surprises the most are the plane road kills. How did players manage to get that many road kills with airplanes? Only in Battlefield.Those are some really impressive numbers. Maybe we will see some records broken during the Battlefest.