New Battlefield 1 update will be released on Tuesday, December 13th across all platforms. We can expect various fixes and improvements, as well as a brand new map called Giant’s Shadow based on the battle of the Selle in 1918. If you preordered the game, or you own the Premium pack, you will be able to play the new map on the 13th of December. If you only own the standard version of the game, you will have to wait for December 20th. This map is a part of the free update and it will be available for all Battlefield players. 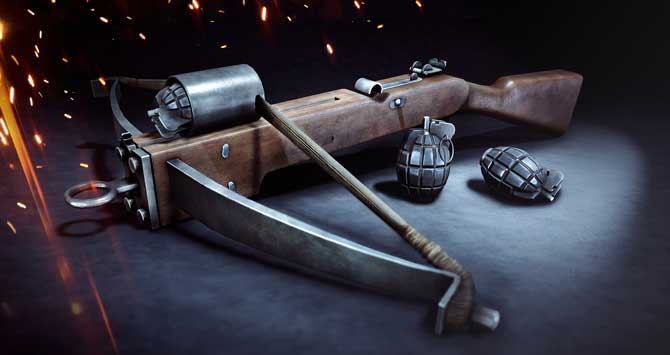 Here are some known fixes and improvements: