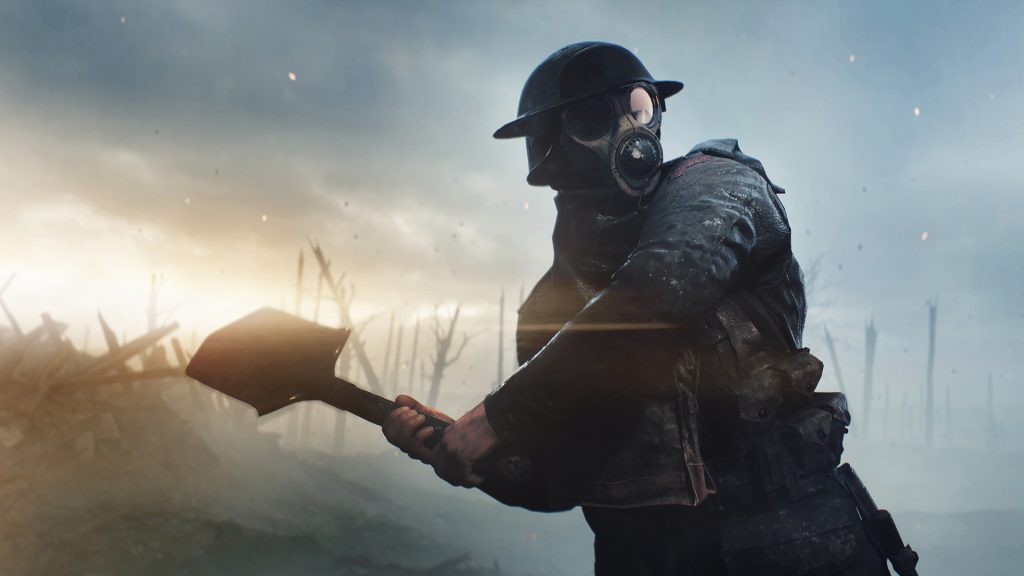 The glitch affecting the game’s performance is connected to the dynamic resolution scaler, according to Dice. Nils Hallberg, development director, said that they’ll fix the problem in the upcoming Battlefield 1 patch. This is what he had to say:

We found an issue that explains a lot of the issues mentioned in this thread, e.g. FPS drops and blurry textures. The issue relates to the dynamic resolution where the minimum was too high. We have a fix for this for all platforms (except PC that does not use dynamic resolution) and it will be included in the next patch.

Version 1.02 didn’t have a minimum value for dynamic resolution, but version 1.04 does have it. However, an error in calculation seems to have sneaked on board.

Before the patch (i.e. version 1.02) there was no minimum at all. In 1.04 we added a minimum but due to a bug that got calculated the wrong way and was set way too high. In the next patch we are going to have a minimum but it will be properly set. The quality of the textures are, since launch, untouched.

DICE has also been adding new stuff to the game, including the brand new Line of Sight mode. It is a different version of the Rush mode, basically. In the Line of Sight game mode, players can only choose between the Medic class and the Scout class. There are some other twists to the mode, as well.

If you’d like to get more info about Battlefield 1 problems, check out our Errors & Problems in Battle field 1 guide.