Final Fantasy XV is, pardon the pun, finally out. While it may not be perfect, it’s a huge step up for the franchise, and a really great game. It does a great job of recapturing the magic of the series that was starting to fade. The 30th anniversary of the first game is in 2017, and Square Enix revealed Final Fantasy 30th anniversary releases. All through 2017, Square Enix will release all kinds of Final Fantasy related stuff to celebrate the milestone. Here’s what we know.

UPDATE: These news are, for now, just a rumor. The rumor comes from the article Final Fantasy 30th Anniversary roadmap. So far, it’s unconfirmed. However, something seems to be happening on the Japanese Final Fantasy website. Huge thanks to the folks in the comments that pointed out the lack of sources. The news sounded pretty legit, but admittedly a little too good to be true. 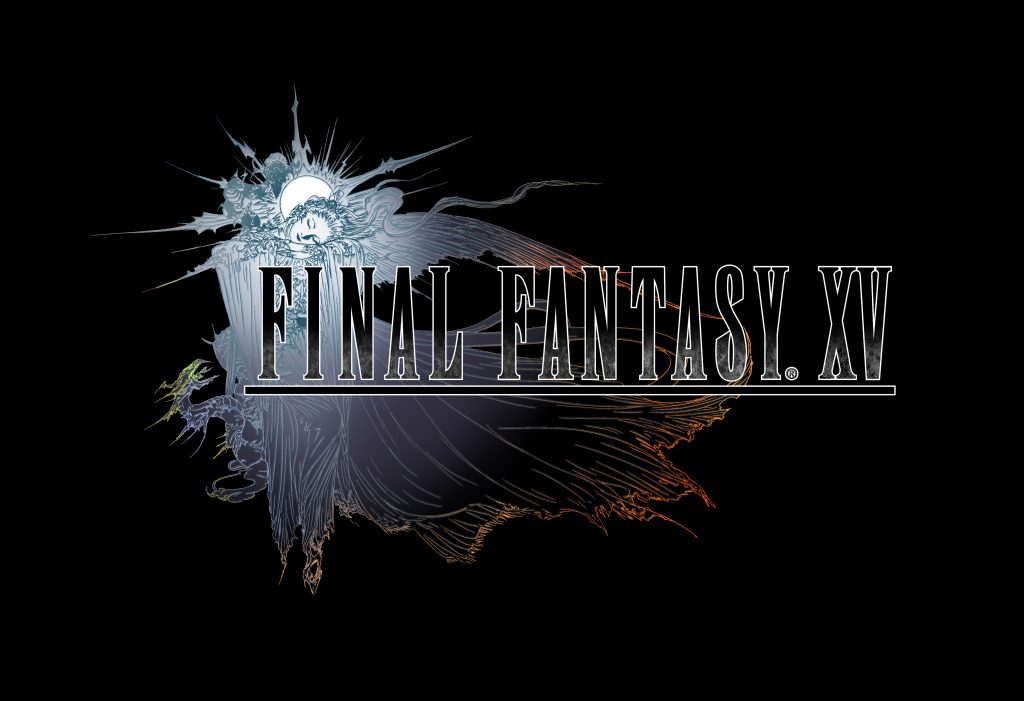 To celebrate this huge milestone, publisher Square Enix has a lot planned to delight the fans of the longest-running gaming franchise. As far as main-game releases go, we’re finally getting the long-awaited remake of Final Fantasy VII (the first episode, anyway). The other main release is Final Fantasy XII: The Zodiac Age.

Fans of Final Fantasy XIII will get the full trilogy on the PlayStation 4. FF XIII, FF XIII-2 and Lightning Returns will all come in a bundle on separate discs. Also, the games will be in 1080p and at a full 60 fps.

This is where the real treat lies. Coming to PS 4 and PS Vita in 2017, this collection includes Final Fantasy I to IX. All the classic, old-school FF games in one awesome bundle. FF I to VI will come in two versions: The original NES/SNES versions and the modern ports. VII, VIII and IX will only come in modern versions.
Not only that, but Final Fantasy II and III for the NES are getting their first official English translation! You’ll also get a built-in art gallery and a menu option to play songs from the included games!

The 30th Anniversary Collections will come in three versions:

We have to add that these plans are all for North America, we don’t know if the rest of the world will have the same or similar deals.

PREVIOUS POSTNaughty Dog teased us with TLOU2 in Septmeber