Niantic included a Pokémon GO speed cap in the new Pokémon GO update. The update puts a speed limit on the game, blocking its features if you’re going too fast while playing. This will reduce the number of traffic accidents due to drivers playing the game, but also block commuters from playing. 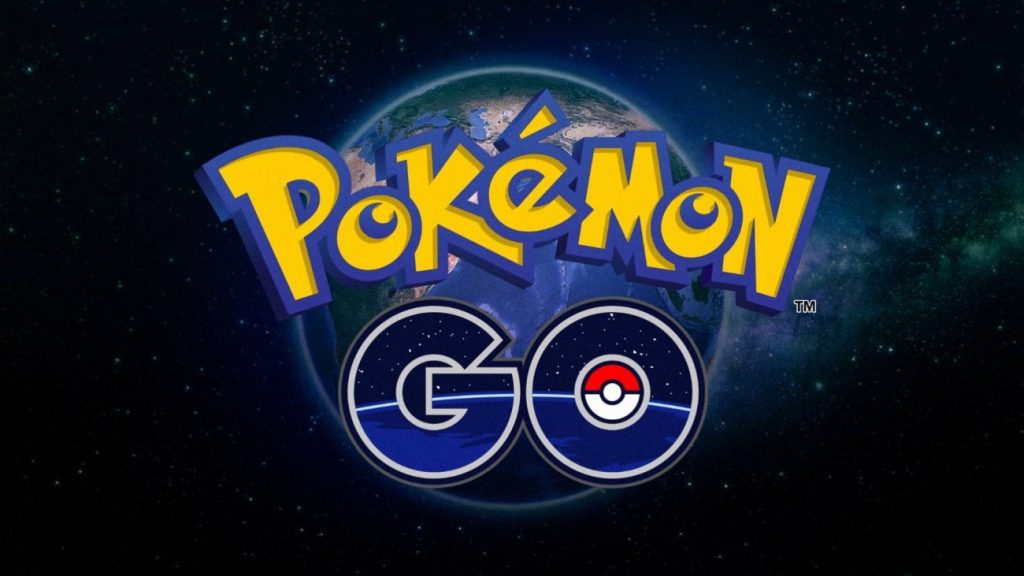 Niantic’s new update for Pokémon GO has brought many interesting new features to the table. It introduced trainers to daily bonuses for visiting PokéStops and catching Pokémon and updated the mechanics of Gyms. However, according to Japanese newspaper The Mainichi Shimbun and many fans on the Internet, it also introduced a speed cap to PokéStops. Interestingly, this feature was not mentioned on the official update list.

Before this update, passengers on public transport and in cars could visit PokéStops during their commute. This allowed them to stock up on items while they travel. Now, however, they can’t do it anymore. If trainers attempt to spin the Photo Disc while on the move, the Stop will lock up and display a message telling them to wait and try again later. According to Reddit user Ar_Oh_Blender, this happens whenever the speed is over 20mph (32kph).

No doubt this new mechanic serves to lower the number of traffic accidents caused by drivers playing Pokémon GO. Let’s not forget that people have crashed into buildings and lost their lives over this. However, the debate is open as to whether this is fair to conscientious trainers. Many players have to play Pokémon GO during their commute due to their daily schedules. It’s true that the game was designed to be played while walking, but not everyone can do so. This especially concerns trainers who live on outskirts of cities and rural areas, who have to travel to play at all.

So far, Niantic haven’t made any comments on the situation.

What do you think about Niantic’s decision? Do you think it’s a good move? Let us now in the comments below. Be sure to check out our Pokémon GO Daily Bonuses and Big gym changes in Pokemon GO articles for more information on Pokémon GO latest updates.

NEXT POSTDishonored 2 – Before You Buy