DICE and EA are offering the possibility of Renting A Server in Battlefield 1. As the name says, it gives players the opportunity to play the multiplayer game of Battlefield on their own terms, creating the perfect playground for the player and his friends (or everyone who decides to join the server). However, there are some Rental server errors that may occur while you are using this Rental Server Program.

The list of the features missing from the Rental Server Program is very long, as some players have compared it to the beta version. We are bringing you some of the key features that are missing from RSP, so you can see and decide for yourself if the Rent A Server is a good option for you and your friends. 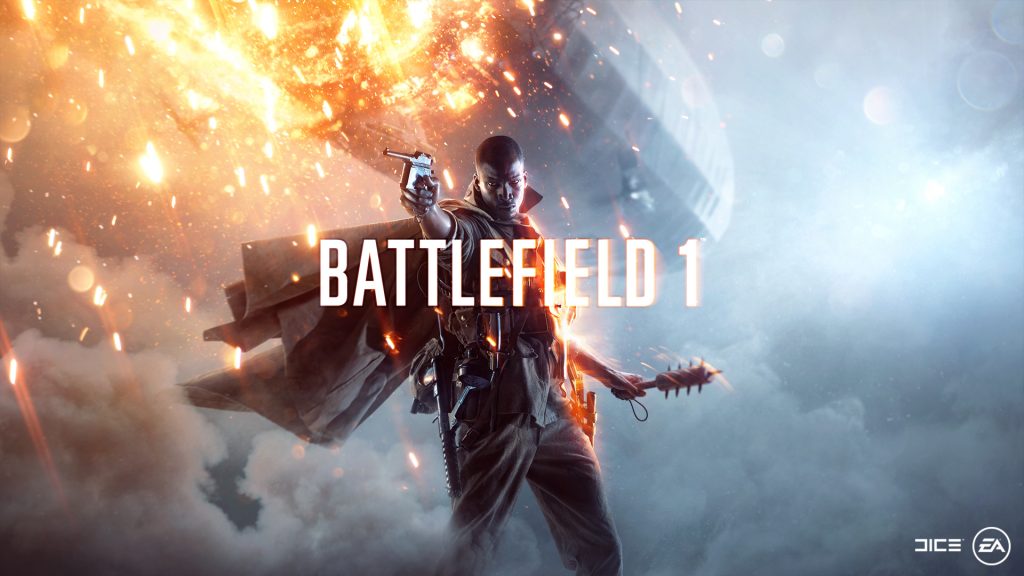 The list goes on, and you can see and join the full discussion on the official Battlefield forums. With this list in mind, players are discussing if the Rental Server Program is actually worth the investment or time.