EA and Dice have revealed the system requirements for Battlefield 1, the upcoming first person shooter set in the World War 1 era. It runs on the Frostbite 3 engine, on huge maps that can feature up to 64 players at the same time, so you will need a powerful PC to be able to play smoothly. 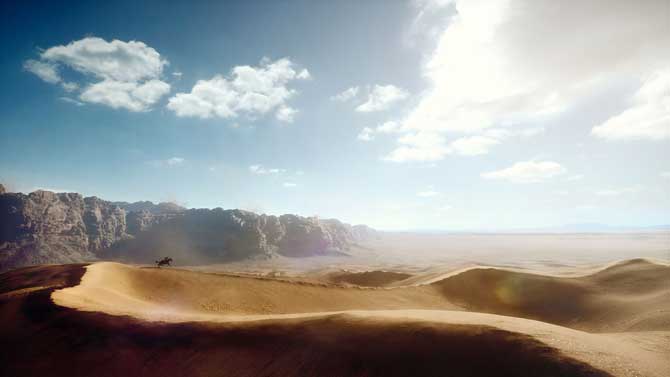 You can check the minimum and recommended PC specs for Battlefield 1 in the list below:

Minimum Specs:Recommended Specs:Five maps and four modes will be available at launch, including St. Quentin Scar, Amiens, Sinai Desert, Fao Fortress and Suez in the Conquest, Rush, Operations, and Domination game modes. Prepare for destruction and all out warfare.

You will be able to use tanks, planes, flamethrowers, horse mounts, artillery, as well as a wide range of melee weapons. There will be 4 available classes: Medic, Assault, Support and Scout, each one with different team roles and styles of gameplay.

Battlefield 1 will also feature a single player campaign. There will be 5 different stories called Friends in High Places, Nothing is Written, Through Mud and Blood, Avanti Savoia, and The Runner.

Battlefield 1 is scheduled to be released on Microsoft Windows, PlayStation 4 and Xbox One worldwide on October 21, 2016. If you preorder the game, you will have the chance to play it a few days early.