You may be itching to start playing Bloodborne as soon as possible, but be prudent. Recklessly jumping into the game will get you killed, over and over again.
▼Article Continues Below▼
Whether you’re a seasoned Souls veteran or new to From Software’s offering, read through this guide for some basic tips and tricks that will make your early game as painless as can be. 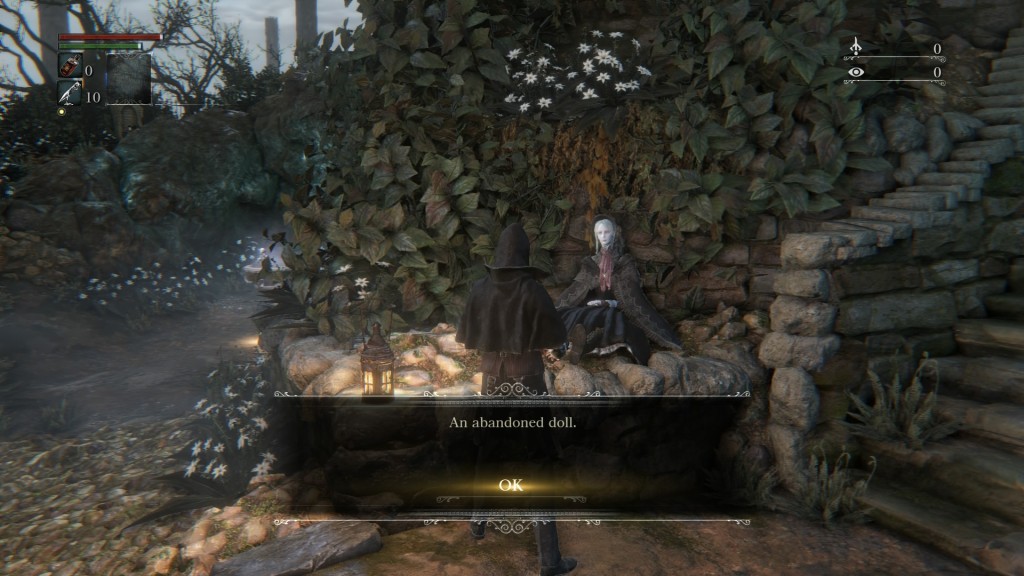 Sadly, this being a From Software game, nothing can really stop you from dying a lot. That’s just the way these things work. Heed our advice and you might not die as much. Happy hunting!

NEXT POSTDestiny Xur Data-Mining Days Are Over