Thanks to the recent outbreak in data leaks regarding Weekly Strikes and Xur stock, Bungie have tightened up their security protocols. For now, there will be no more data-mining. A miner took to reddit with tales of his thwarted exploits: 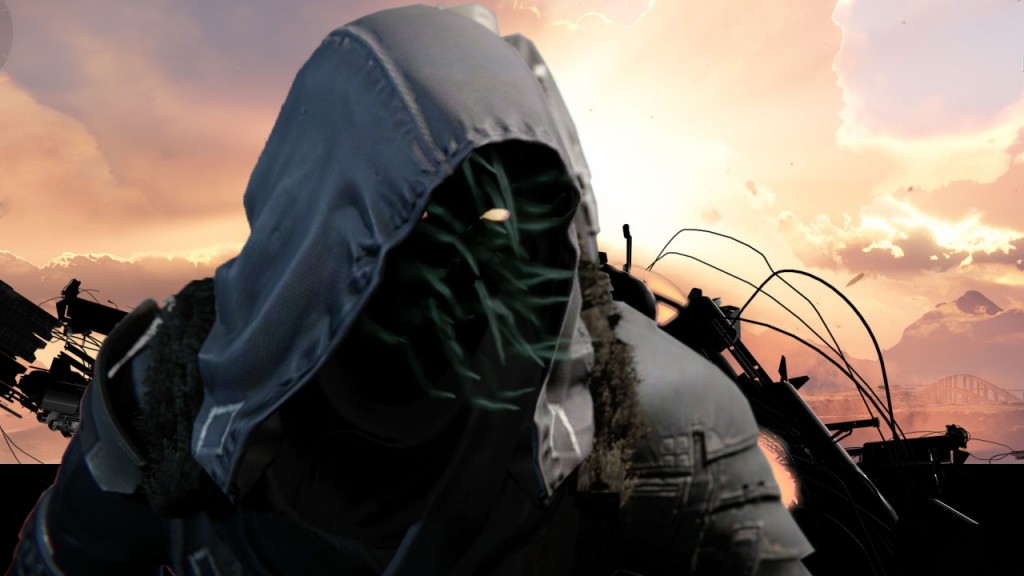 I tried to data-mine today and bungie has implemented a lot of changes. Instead of Xur having one single constant IP on one port, he now has multiple. If you join a tower instance and you’re the only one there, Xur will have 16 different IP address. If you join and its 8 other people, Xur will have 9 different ones. Only one of the possible IP’s you connect to will share the packet information you need. The others will include self-input data like controller movement, date & time, and other player constants.

To combat this I used zone alarm on each IP separately until I isolated the one that sends the packets for weapons. This took considerably longer than I thought because each unique IP only sends packets for a 45 second window and then they stop for 100ms, and then restart. This made it hard to decipher the hex code and decide if there were any patterns. Finally, once I managed to isolate the IP, find the pattern, and looped it. Every 22 packets started with the same 8b Hex. Bungie had literally broadcasted every thing as a No Land Beyond.

Not only have the developers managed to stop players from getting early information about weekly events, but they’ve also managed to make us laugh.