The Call of Duty: Black Ops 3 multiplayer beta features three maps – Hunted, Evac and Combine. Each of them is a unique playing field that allows different tactics and uses of the new movement system. In this guide, we’re going to show you how the COD: Black Ops 3 beta maps work, and what kind of play are they good for. 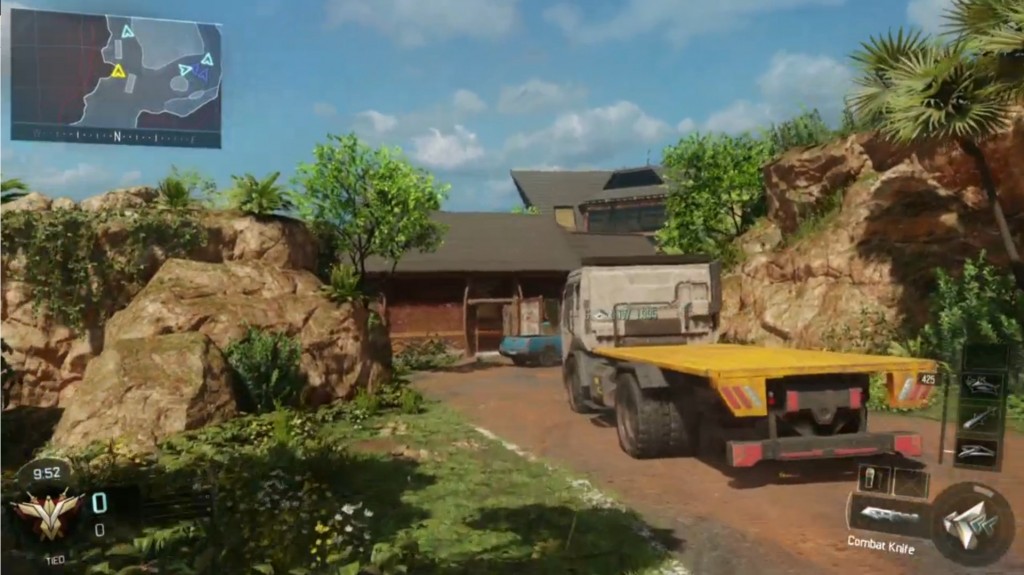 Hunted is situated at a hunting lodge in the mountains of Ethiopia, near a waterfall. There’s an underwater section that’s great for sneaking behind enemy lines, a cave that can be used for flanking, and lots of open space.

Strategy suggestions: Hunted is designed for mid to short range fighting – it’s not a good place to be if you prefer sniping, but it’s great for submachine guns and assault rifles. The cave on the side of the compound is a good place to drop a few grenades. 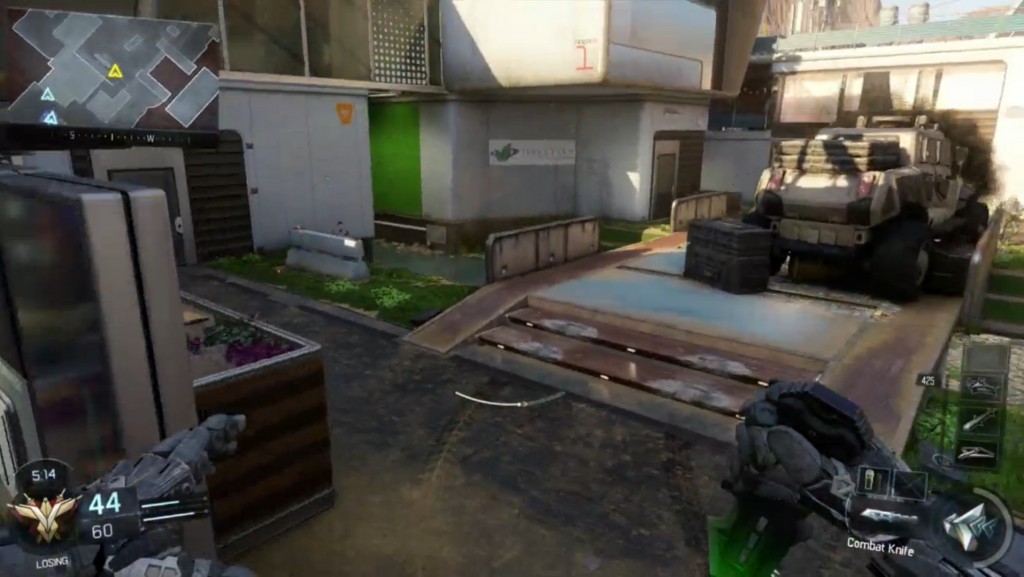 Combine is set in the Egyptian desert, in a research facility that develops sustainable farming methods. It’s full of narrow corridors, with an open middle and a flank path on the side.

Strategy suggestions: The narrow corridors are great for taking your enemies by surprise with shotguns. Many players don’t listen for enemy footsteps, and can be taken by surprise. The middle of the map is where most of the action is, and it’s best to approach is from the second floor – having a height advantage never hurt anyone. 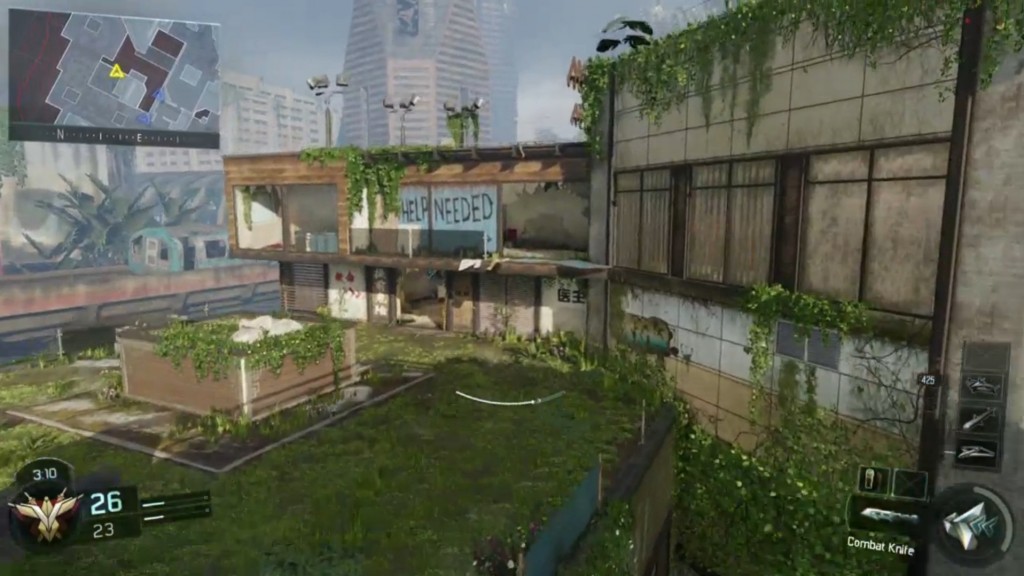 Evac takes place in Singapore, on top of a building complex in the flooded district. The area used to be an evacuation zone. There are tight stairwells, open rooftops and a bunch of cover.

Strategy suggestions: This map is a great choice for knives. If you roam the stairwells, you’re guaranteed to catch a bunch of people unaware and cut them up. If you’re going to frequent the rooftops, you could either use the thrust jump and a shotgun to ambush people, or pick them off with a sniper rifle.

Game modes available in the beta

All of the available game modes can be played on any of the three maps: