Update: The topmost errors are dedicated to the final release of the game, but you can still find the beta errors by scrolling down, if you wish. 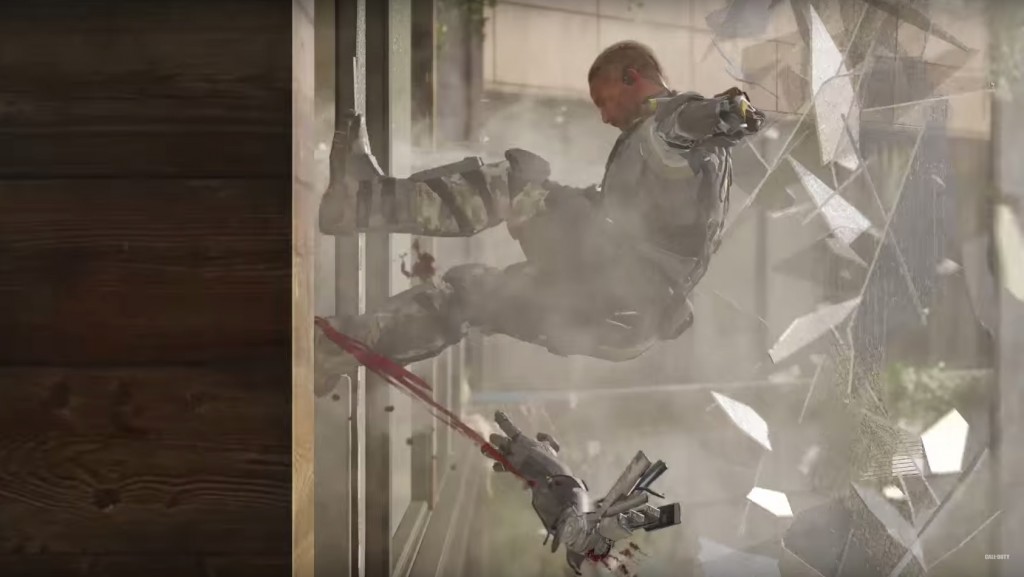 Xbox 360, PS3 and PC players are having problems finding a match on BO3. This is a known issue, the teams are aware of this and are investigating now.

Many players are having issues with mouse lag on PC. There’s several workarounds you could try:

Can’t access Nuk3town and Giant maps on Xbox One

Xbox One users have reported not being able to play the Nuk3town and The Giant maps. It’s a widespread, known issue, and the developers are working on a fix for this.

If you’re having trouble connecting the the internet on any platform, you should restart the game. When it get to the title screen, don’t press anything. Wait for a couple of minutes for the number in the top right corner to change from 33.0.0.0 to 33.1.9.1. If it doesn’t change after a while, restart the game and try again.
For Console players: Restart your console to download the latest game update.

If you’re seeing a black screen with the audio working, you should do the following:

More than a few people have complained about getting this error when trying to switch weapons. There’s still no solution for this, but it’s probably going to be fixed soon.

Some players have reported getting a blue screen between games. There’s nothing you can do to fix this, but the developers are aware of it and are working on a solution.

Black Ops 3 Crashes on Xbox One

Crashes and freezes on Xbox One have been reported by many players. Treyarch are currently working on a patch that should fix these issues. There is nothing you can do, except be patient.

When you go to the redemption site, scroll all the way down and click on your country’s name to bring up location options, then choose Brasil. You’ll be able to redeem your code after that.

If the game is working poorly on your PC, and you’re sure you fit the system requirements, there’s several things you could do. Open Task Manager (Shift+Ctrl+Esc) go to Processes tab (Details in Windows 8), right click on Black Ops 3, then set priority to high. Do not Alt+Tab out of the game, since this automatically sets the priority back.

Turn off Mouse Acceleration and Mouse Filtering in the settings. Turn Vsync off. If you’re using an Nvidia graphics card, be sure to install the GeForce hotfix driver 355.80.

If you can’t get the “Press Enter To Start” message to dissapear and let you play the game, there’s one thing you could try (courtesy of m3r0tt0). Go to the game folder and look for a video folder inside. Copy it onto your desktop, then delete it from the original place.

If the game is crashing for you, there’s a few things you could try. Success isn’t guaranteed, but they’ve been known to help:

If you’re getting this error message, download the media centre pack/media feature pack for your operating system from Microsoft’s site (we’ve heard of this happening with Windows 8 and 10).

How to make paintjobs on PC

Sadly, there’s no way to do this. The PC version of Black Ops 3 will be getting the Paintjob feature upon release, not during the beta period.

Some players have reported this error: “Call of Duty: Black Ops III Server is not available at this time. Please try again later.”
If you get this error code you should know that COD: Black Ops 3 multiplayer beta servers are not down, and this error is caused by your network settings. Restart your router, and make sure your PS4 firmware is up to date.

If you download the beta on your PS4 and you get a message saying “Cannot install”, you have to update your console firmware to the new version (2.57). Go to settings, then system software update.

Many players who pre-ordered COD: Black Ops 3 from Best Buy reported issues about not getting beta codes. On the official Best Buy forums you can find the answer that players should receive the code via email, but, it can take up to 72 hours from when you placed your pre-order to receive the code.

Many people have reported their paintjobs disappearing. If you’re having this problem, take a look at our guide about paintjob beta issue solutions.

If the beta website shows you this message, it means you’ve probably entered your age as under 18. Clear the cookies in your browser, or use another device (phone, computer, tablet).

How To Get Beta Key

We have a detailed guide on how to access the Black Ops 3 beta.

Where to find the beta token on PSN, Steam and XBL

You don’t need one! If you pre-order the game on PSN, Steam or XBL, you’ll be able to download it as soon as the beta starts.