Warzone Pacific Season 3 is now live, with an abundance of new content for players to dive into. Unfortunately, those who game on Xbox consoles have been welcomed with an unpleasant surprise. Apparently, it seems that the Xbox Live requirement in order to play Warzone has returned. Does this mean that you now need Xbox Live in order to play Warzone? Here’s what we know. 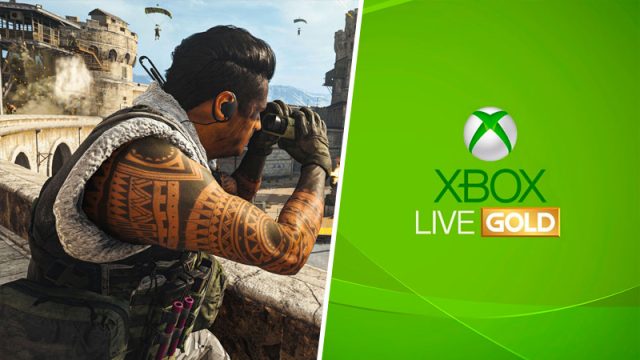 Can you play Warzone without Xbox Live?

Since the Warzone Season 3 update, a number of Xbox players started receiving messages that “the current profile is not allowed to play multiplayer on Xbox Live”. This would not be an issue if not for the fact that Microsoft has abandoned the Xbox Live requirement for online multiplayer games which are free back in April 2021. Although an Xbox Live subscription is needed if you want to play online in a paid game, that’s no longer the case for the games which are free-to-play.

Among other games, this includes popular battle royale titles such as Apex Legends, Fortnite, and Warzone. However, following the Warzone Season 3 Classified Arms update, players are reporting that they can not play the game without Xbox Live. The good news is that this is a bug. Microsoft didn’t change their mind, and Warzone is still FP2. But, can you do something to bypass this glitch while waiting for it to be fixed?

Unfortunetly, for now, there’s only one solution we know. It can be fixed if another profile, with an Xbox Live subscription, is logged into the same console. This should fix the issue and you will be able to play with your profile. We know that this doesn’t help many players, so we will try to find some other solution. And hopefully, in the meantime, developers will fix the problem themselves!