If you want to know what is the best SMG in Warzone Pacific Season 3 Classified Arms, we’ve got you covered. The SMG class is second-most popular in the Call of Duty battle royale. And arguably, equally as important as assault rifles. Knowing what are the meta SMGs can make all the difference, especially in the context of the new Caldera POIs and all the new changes in Warzone Pacific Season 3. If you want to stay ahead of the competition and dominate in Season 3, check out the best and worst SMGs in our Warzone Season 3 SMGs tier list. 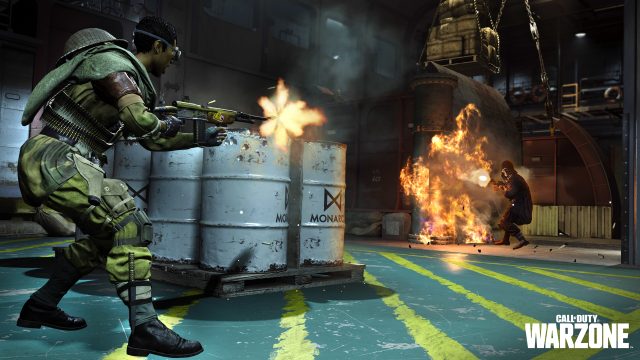 As of Season 3 Classified Arms, there are 29 SMGs available in Warzone Pacific. It is the second most numerous class, and the same goes for its importance and popularity. SMGs play a pivotal role in any Warzone meta. They can be used both as your primary weapon or as a secondary to supplement an AR or a sniper. Close-quarters combat is the primary role of an SMG, but a good SMG can be useful in a variety of situations. Because of that, it’s extremely important to choose the right SMG for the current meta.

Before we continue, it should be noted that this list, although composed based on testing, numbers, and our experience, is still just our list, and not something set in stone. Some guns may perform differently based on the situation, personal playstyle and preferences, and so on. With that said, let’s jump right into our Warzone Season 3 SMG tier list. 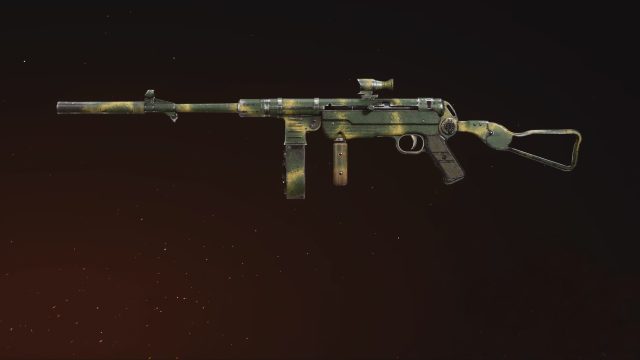 Just like the AR meta, top SMGs in Warzone are also coming from Vanguard. The MP-40 and Owen Gun continue to be top performers in their class even in Warzone Pacific Season 3. This is due to their reliability, ability to inflict solid damage both in mid-range and close-range encounters, and fast TTK. Another quality of S-Tier SMGs is the fact that they can fit great both as primary and secondary weapons. With the map design of Caldera, the importance of flexibility of your primary gun is more important than ever before. Thus, we value versatility first and foremost. 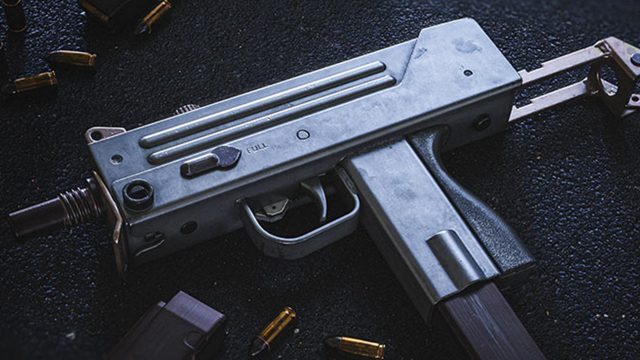 Our A-Tier is composed of many guns that can potentially break the meta. The Armaguerra 43, the newest SMG added to the game, is a serious contester for the S-Tier, but it is not quite there yet. Other guns in this category are some of the previous best SMGs in the game during the Verdansk era, such as the Mac-10 and the MP5, which have fallen out of the top tier meta in Warzone Pacific but are still quite strong on their own. 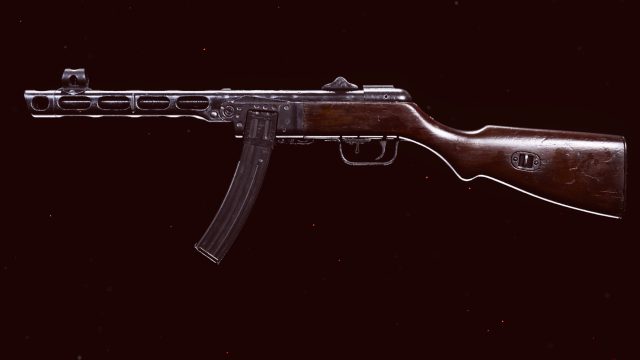 No the best, but also not the worst of the bunch. With proper attachments and enough practice, these SMGs can be decent. Many of them can even wreak havoc in the hands of a skilled player, but don’t let that fool you – it’s not the weapon that is imba, but rather those players are OP. 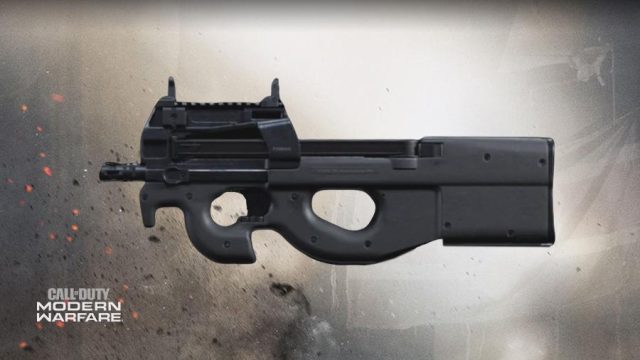 The C-Tier SMGs are simply lacking in many aspects to be seriously considered in the current meta. They are either too niche or have some serious issues that can not be overlooked. Play these guns only if you are well aware of their strengths and weaknesses, and if you have a perfect loadout for them which can somewhat offset their problems. 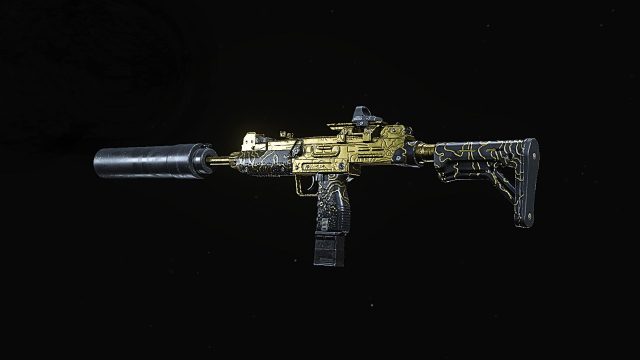 Unfortunately, the SMG class has an unproportionally big amount of guns that are borderline useless. These SMGs have atrocious stas and are failing to perform even their basic functions. They need some drastic tweaks and strong buffs in order to become viable.

With that said, our SMG tier list for Warzone Season 3 2022 is completed! Although we believe that this list is very precise, we nonetheless encourage you to experiment and see what suits your playstyle best. Sometimes even the objectively top-performing weapons are simply not working for you, and that’s perfectly fine. You’ll eventually find a gun that’s the right fit for you, and have fun with it, which is the most important thing!

NEXT POSTDo You Need Xbox Live to Play Warzone?