Warzone Season Two Reloaded is ready to kick-off! The mid-season 2 update comes stacked with new content. This includes a huge revamp of the Rebirth Island map, several new play modes (Payload, Blood Money, and a new Resurgence Solos mode), and much more. Of course, the biggest star of this update is none other than Snoop Dogg. The legendary American rapper joins Call of Duty as an operator skin! On top of all this, there’s also a special Rebirth Reinforced event to celebrate the map’s rework. And it comes with a bunch of challenges and rewards. If you can’t wait to dive into new content, here is the exact Warzone Season 2 Reloaded release time. 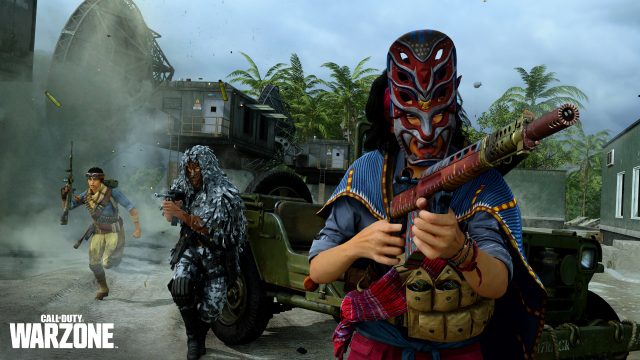 When is Warzone Season 2 Reloaded Update Coming Out?

If there is to be a downtime period during the deployment of the Season Two Reloaded update, it probably won’t last for long. At worst, we can expect Warzone to become available an hour or two after the update. As we’ve already mentioned, the most important change in the update is the rework of Rebirth Island. The smaller Warzone map will receive some major changes. This includes several new POIs, revamp of Stronghold, and more. Even the weather itself has changed, as now the sun shines brighter on the island, allowing for a better overview.

NEXT POSTHow to Get Fallout 4 Vault Suit Ghostwire Tokyo