Want to know what are the best meta guns for Warzone Season 5 Last Stand in 2022? The Warzone saga of the Call of Duty battle royale is slowly coming to an end, as the release of the next chapter in the series is fast approaching. However, before that, you will want to showcase your best Warzone skills one final time. If you want to dominate the Warzone Season 5 meta and come out on top in every match, check out our tier list of the broken meta guns in Warzone Season 5 2022. 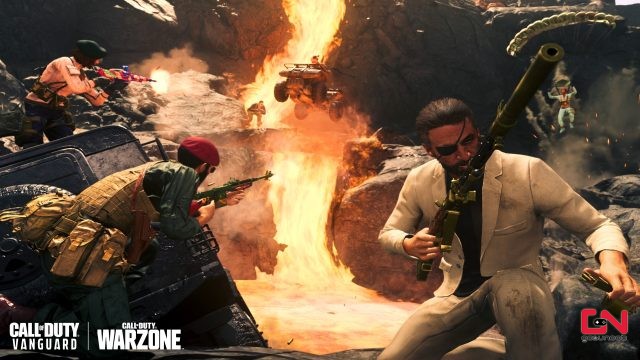 Before we jump to our list, we should first underline a few facts. This list was composed based on our prior experience, the meta from previous seasons, Season 5 balance changes, new weapons, as well as other additions in Warzone Pacific Season 5. Furthermore, we’ve experimented with new and changed weapons extensively. Ultimately, we took all these factors into consideration in order to come up with our list of best guns in Warzone Season 5 2022. That said, the meta is not something set in stone, and it depends on many aspects.

While we consider this list to be highly accurate, it is still a subjective opinion at the end of the day. Some guns may suit your preferred playstyle better, or perform better in certain scenarios. A healthy meta always experiences fluctuations and micro changes on a daily and weekly basis. Thus, the popularity and effectiveness of some guns are bound to change. With that said, here are what we think are the best meta Warzone Season 5 guns at the start of the new season. 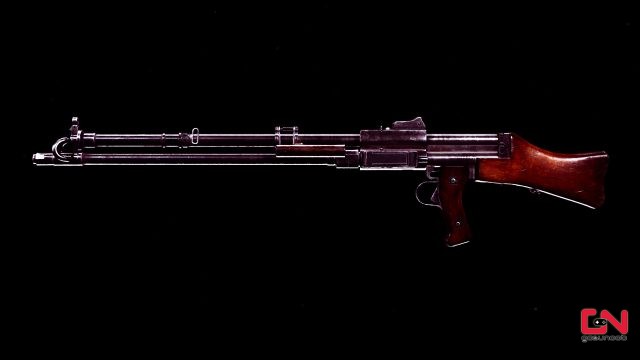 Introduced in Season 2, the KG M40 assault rifle has become a powerful meta gun during Season 4, and it continues its reign in Season 5. This fully-automatic Scandinavian assault rifle boasts the second-highest damage-per-shot (DPS) in its class, which is paired with a decent rate of fire. On top of that, it’s one of the easiest guns to use, and with the right attachments, you can rein in its recoil to unnoticeable levels. What’s not to love about it? 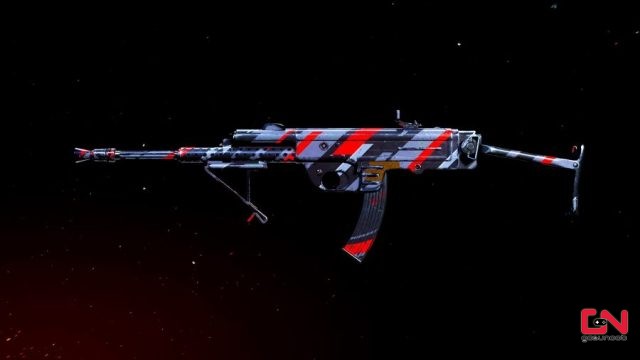 The Armaguerra 43 SMG continues the tradition of dominance when it comes to Vanguard submachine guns in Warzone. Since the very first days of the Vanguard meta, SMGs from Call of Duty’s latest WW2 game have been wreaking havoc in Warzone Pacific. The Armaguerra 43 offers one of the best damage ranges in its class, paired with a lightning-fast rate of fire. This makes it perfect for hybrid builds where you want to close the distance quickly. The only issue we have with this SMG is its unbearable recoil, but that, thankfully, can be somewhat alleviated with a proper set of attachments. Despite the nerfs in the Season 5 update, we think it’s still one of the best SMGs in the game. 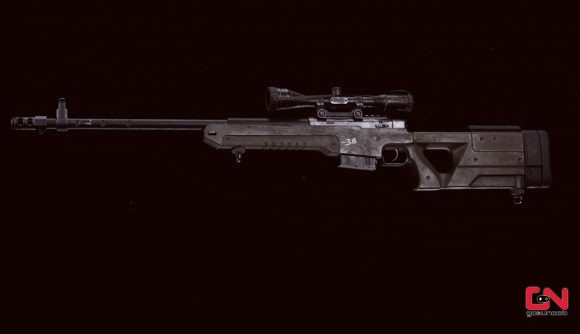 You’re probably asking yourself now, “WHAT?!”, but hear us out. The LW3 Tundra has already been a decent sniper for several seasons. And with the latest substantial buffs in the Season 5 update, we think that the LW3 Tundra is a dark horse of this season. Its damage multiplier has been buffed across the board. And, with its superb bullet velocity, it has almost become a hitscan gun. You will be able to delete unsuspecting enemies from insane distances, and with recently improved aiming stability, that will be easier than ever before! 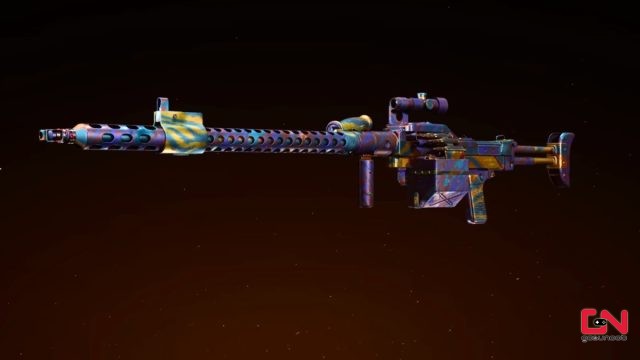 It’s no secret that LMGs are struggling to get a foothold in the Warzone meta. However, if you are determined to play an LMG in Warzone Season 5, the UGM-8 is the way to go. Though, you should know that this is a high-skill high-reward gun. It’s fairly hard to use it properly, but it will pay off greatly once you master it. It has an insane rate of fire, and its overall stats result in an absurd TTK, provided you are able to control it. That’s right, this LMG is ridiculously hard to control due to its recoil adjustments in previous updates. But, if you are able to overcome that issue, you are in for some fun times. 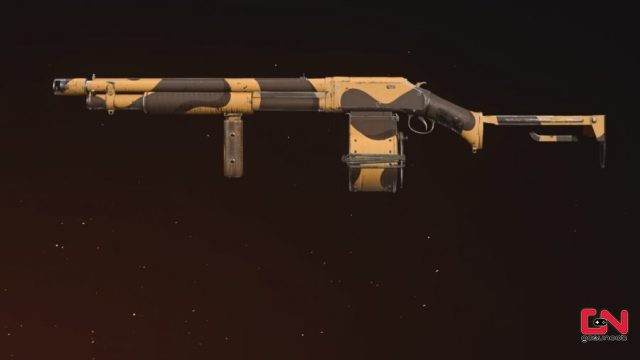 Finally, for all of you raw power lovers, who like to bring things up close and personal. The buffed Combat Shotgun is still the king in Season 5. In the Season 4 Reloaded update, shotguns saw their pellet damage increase by 26%, and players immediately learned how to abuse this. It’s a fast, relatively mobile, two-shot-kill close-range weapon which deletes most targets in an instant. It’s insanely effective in tight areas with a lot of corridors and small sections. We consider it a no-brainer pick, really, if you gravitate towards this playstyle.

And with that, our tier list of the best meta weapons in Warzone Pacific Season 5 is completed. In general, the meta is presently pretty stable and well-balanced. Thus, even though the guns listed above are slightly above average, many other options are viable as well. Feel free to experiment with builds. Explore various options and see which loadouts will suit your playstyle the best. Have fun in Warzone Pacific Season 5 and show them who’s the best in Last Stand before Warzone 2! And if you prefer some other guns, share with us your opinion in the comments!