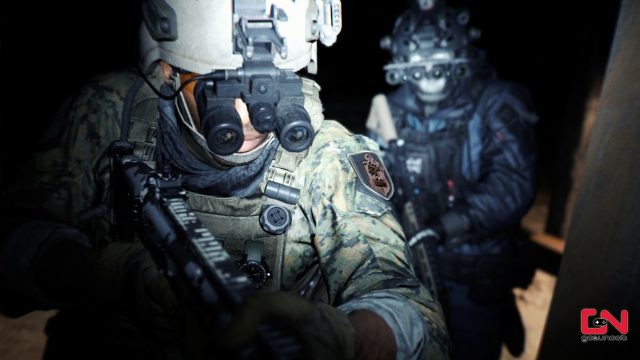 When does Modern Warfare 2 Open Beta start on PC and Xbox consoles?

Gamers who have pre-ordered any edition of Call of Duty: Modern Warfare 2 on PC (Battle.net or Steam) and Xbox will have a chance to play the beta two days earlier. Also, the PlayStation open beta continues once the early access beta kicks off for those players on Battle.net, Steam, and Xbox consoles. Here’s when the MW2 cross-over beta starts:

The early access period on Xbox consoles, Battle.net and Steam will last for exactly 48 hours. Upon this, the open beta for everyone will ensue. Here’s when you will be able to play the COD MW2 beta on PC and Xbox even if you haven’t preordered the game:

In total, Week 2 of Call of Duty: Modern Warfare II beta testing will last for four days straight. Thus, it is expected to end on Monday, September 26th, at 10 am PT / 1 pm ET / 6 pm BST / 7 pm CEST. However, the developers didn’t confirm the exact beta end time. For now, we only know that it will end on Monday. We will update the article as soon as we learn about the exact end time. If you are not sure about the server status, you can always check our Modern Warfare 2 Beta Servers status guide. Good luck and have fun in the beta!