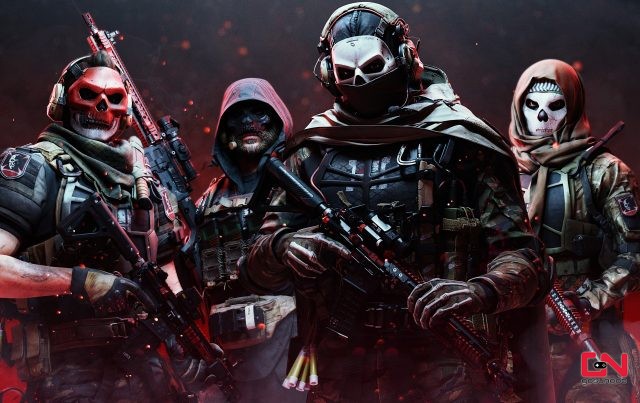 Call of Duty: Modern Warfare 2 multiplayer is now officially live. However, as is often the case with big AAA releases, there are quite a few problems at launch. One of the usual problems is that players don’t know where to find their preorder bonus content. More specifically, players who have preordered the MW2 Vault Edition should receive these items at launch:

These are only the rewards in Modern Warfare 2. In addition, months ago players were also rewarded with over 20 bonus items to use in Modern Warfare (2019) and Call of Duty: Warzone. So, if you can not find your MW2 Vault Edition content, what to do? Don’t worry. It has been reported by players that had the same issue that all you have to do is to restart the game a couple of times until the content appears in the game. If needed, restart your console or PC as well. This should eventually do the trick. Nonetheless, we will make sure to update the article if we find some other workaround.

NEXT POSTMW2 To play this, You’ll Need To Buy It Xbox Error Explained