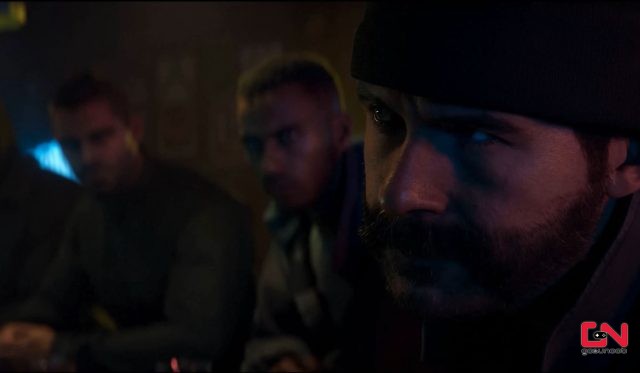 Who was Makarov in Call of Duty?

Who is Makarov in Modern Warfare 2 2022? MW2 Ending and Post-Credit Cutscenes Explained

The story of Modern Warfare 2 continues a couple of years after the events of Modern Warfare(2019). By now, Task Force 141 is fully established and it operates around the globe. In MW2, we are tasked to find American missiles held by a terrorist group. And by the end, with the help of Mexican Special Forces, we’ve detonated the missiles safely and have Hassan Zyani dead.

When everything is seemingly over, during the Modern Warfare 2 final cutscene, Laswell and the boys are relaxing in a bar. However, it’s always about business with them. Namely, Laswell asks Task Force 141 to look into a new case. And right there, a name surfaces. It is “Makarov,” said Price. Thus, the MW3 story will likely be about Makarov and the ultranationalists he’s working with. So, who is Makarov in Call of Duty? If you are a veteran COD player, you’ll instantly recognize this name.

Vladimir R. Makarov, which is his full name, is the main antagonist of the original Modern Warfare trilogy. He is a leader of the Inner Circle, a Russian Ultranationalist terrorist organization. During the MW2 post-credit scene, we even see a reference to one of Call of Duty’s most notorious words – “No Russian”. This is a reference to the original “No Russian” mission from 2009 Modern Warfare 2, where the player participates in a mass shooting at a Russian airport and murders numerous civilians. If you want to learn more about Makarov, check out his Call of Duty wiki page. So, there you have it, that’s who is Makarov in MW2 2022. 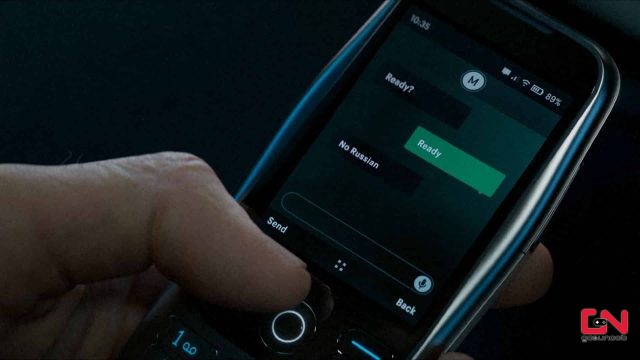