What are PC specs for Warzone 2? The release of Call of Duty: Warzone 2.0 is imminent, and both players and developers are slowly preparing to jump into the new experience. The next iteration of Call of Duty battle royale is built from the ground up as a new game. It has been developed in a new Modern Warfare 2 engine, it comes with a new map, new visuals, new mechanics, and so on. So many new and exciting features and improvements. However, this also begs the question: “Can my PC run Warzone 2”? Hence, read on to learn about Call of Duty Warzone 2 system requirements on the PC. Minimum, recommended, and ultra specs for Warzone 2. 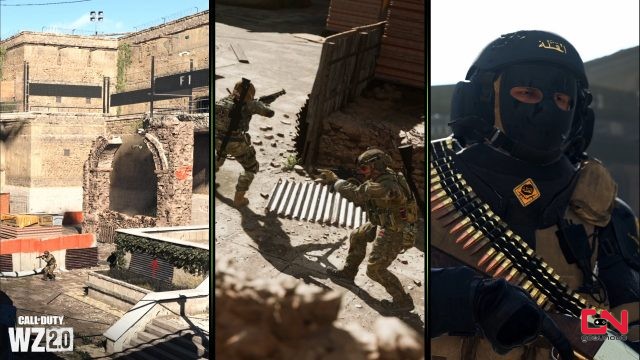 *Hi-Rez Assets Cache is optional disk space for streaming high-resolution assets. You can turn off this option in the game’s settings. So, there you have it, these are the Warzone 2 PC specs you’ll need. Nonetheless, there are also Ultra 4K requirements. For those of you who don’t make compromises. If you are one of them, read on. Below, we list Warzone 2 4K Ultra PC specs: