Want to know when is Warzone 2 coming out? You’ve come to the right place. The next iteration of the Call of Duty battle royale experience is almost here. And it’s bringing the massive new Al Mazrah map, a new Gulag, the DMZ mode, new weapons, vehicles, and much more. If you want to know when you will be able to jump into action, read on. In our guide, we provide the exact release date and time for Call of Duty: Warzone 2.0 on PS5, PS4, Xbox, and PC (Steam and Battle.net). 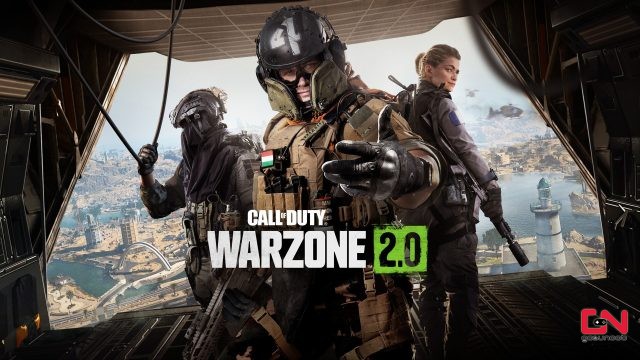 When is Warzone 2 Coming Out – Launch Date and Time

Call of Duty: Warzone 2.0 is set to be released on Wednesday, November 16th. The release will be simultaneous on all platforms – PS5, PS4, Xbox Series X/S, Xbox One, and PC (Steam and Battle.net). Below, we outline the exact release times for each major region:

Once the servers go live you will immediately be able to jump right into the action. If everything goes fine, naturally. And, of course, if you have previously downloaded the game. Warzone 2 preload starts on Monday, so make sure to have the game ready for the release. Some connection and server problems are to be expected when the game launches. Either due to bugs or because the servers will be overloaded with players. Thus, we advise you to wait a bit instead of jumping right into the game. Also, make sure to complete everything you have in Warzone before that, as Season 5 will end and Warzone will be temporally offline.

Once the game releases, Season 1 will also start, bringing a shiny new battle pass, a new gun, new vehicles, a new Gulag system, Strongholds and Black Sites, and many more new features. With that said, that’s all you need to know about Warzone 2 release date and time.