The latest Cyberpunk 2077 Patch 1.52 is being rolled out on all platforms. The size of the update is around 6GB, but as usual, the file size will vary based on the platform you play on. This update brings fixes to many quests, as well as issues with animation and many PlayStation 5 specific problems. 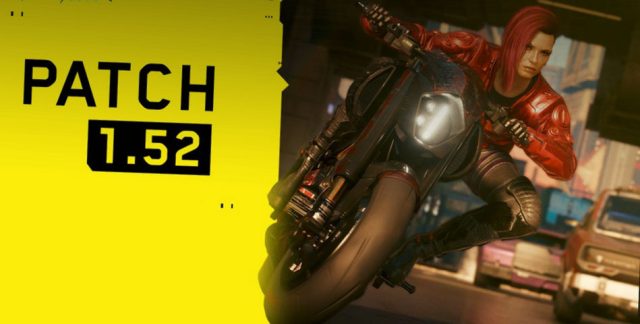 Elden Ring Colosseum How to Play with Friends

Not sure how to play with friends in the Elden Ring Colosseum PvP 1.08 update?…