The first DLC for the final part of the Dark Souls trilogy, Ashes of Ariandel, was available for download before scheduled release for Xbox One players. To be able to play it, you had to start the game in its offline mode, but those who managed to grab it could play the game before its release. However, this mistake is now corrected, and release times for both Steam, Playstation 4 and Xbox One have been made official. The game is set to be released on October 25th, slightly earlier for PC players than for console gamers. You can find all of the Ashes of Ariandel release times in the list below.

After the mistake had been fixed, Namco Bandai released the following statement to Gamespot, which we bring you in full:

The second DLC for Dark Souls 3 will be coming to our gaming platforms during the spring of 2017. Until then, on October 25th, strap in for one of the final ride in this fantastic trilogy. And as always, if you need any help with this game, jump to our Dark Souls 3 guides section and see if we can help you with your problem. 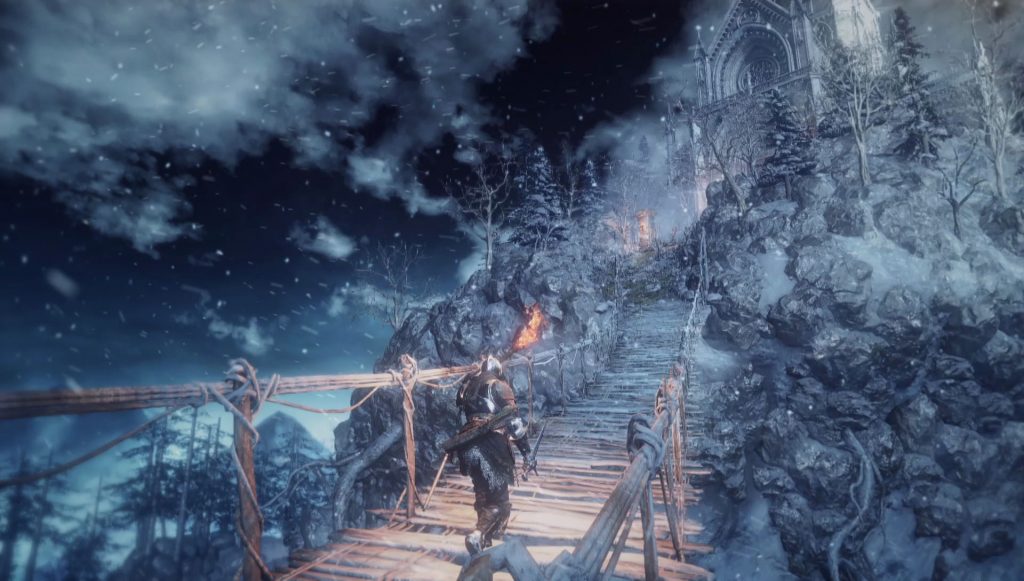