Ashes of Ariandel, the first piece of DLC for Dark Souls 3, has finally launched. As it usually goes, players across the globe are already running into problems. Some of these can be fixed by simple workarounds and tweaks, while other are more serious, and will require the developers’ attention. In this guide, we’re going to show you a list of all errors & problems in Ashes of Ariandel, how to fix or avoid them. 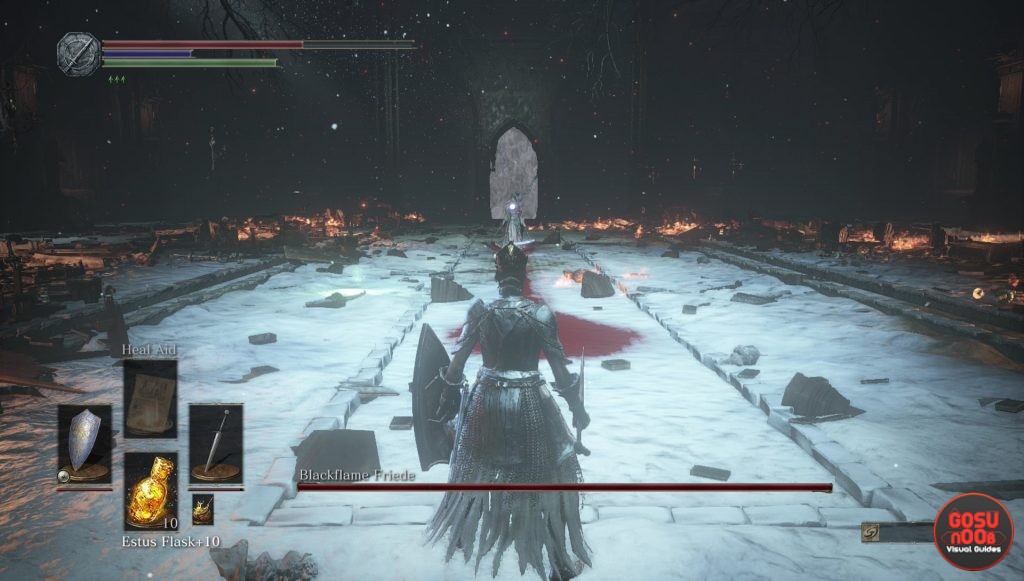 A couple of people are complaining about disappearing save files on PC. After installing the DLC, they’d fire up the game only to see they had no characters to choose from, with only the option to start anew available. If this happened to you, there are a couple of things you could try:

Ashes of Ariandel NPC not appearing on PS4

Some players on Playstation have been having trouble getting to the DLC area. The NPC that should take them there doesn’t appear at all. Here’s what you could do:It’s been known to help, but there’s no guarantee.

Ashes of Ariandel freezes on PC

More than a few PC users are complaining of performance issues in the DLC area. The only thing you could do is make sure your PC is as unburdened as possible:We’re going to update this guide with more problems and solutions as they get reported.

NEXT POSTPokemon GO App Icon Disappearing – How To Fix It