Pokemon GO creators Niantic updated the game recently to version 0.43.3 for Android and 1.13.3 for iOS. The update fixed some minor issues and added a few new details to the game. Naturally, it also created some problems bigger than the ones it fixed. The chief issue seems to be the app icon disappearing. 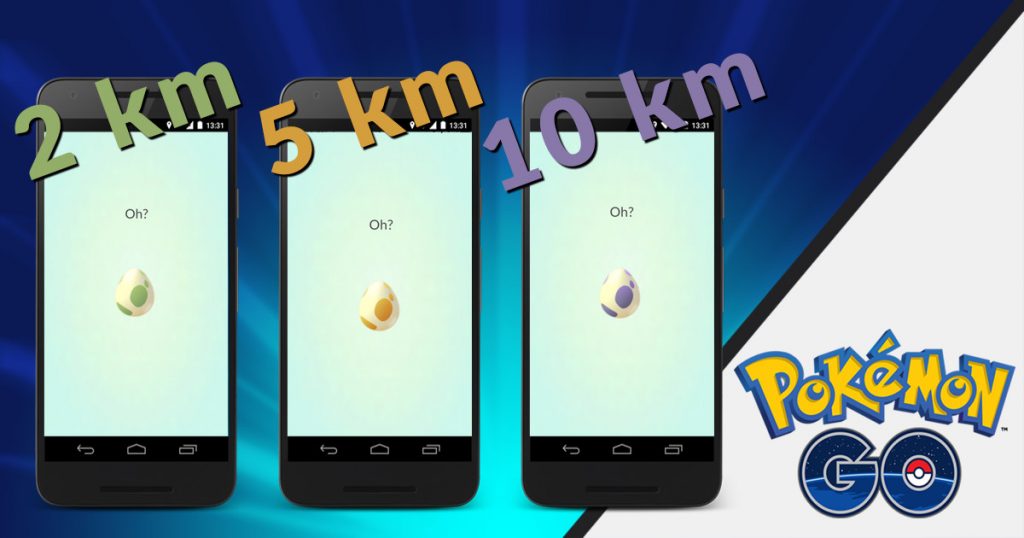 After the 0.43.3 for Android and 1.13.3 for iOS update, many Pokémon GO trainers began to notice the app icon going missing from the home screen. The glitch affects both Android and iOS users. The problem seems to happen from time to time, and it apparently doesn’t affect all players. Those who are having issues have resorted to opening the app through the app store. Luckily, there’s a much simpler solution to the problem.

Just restart your phone, or add the icon back. Fortunately, this bug is just a hassle and is that easy to fix, like most Niantic glitches. They’ll probably fix this quickly, but until then, it’s good to know how to get around it. So, either restart your phone or re-add the app from the store and you should be good to go.

Since it caused such a mess, it’s only fair to mention what the update actually made better. Hopefully, this will help get rid of any headaches the new update caused you. We all look forward to the day when a Pokémon GO update doesn’t cause even more issues.

NEXT POSTBest Sniper Rifle in Battlefield 1