Follower Armor is a new outfit in Dark Souls 3, added in the Ashes of Ariandel DLC. It’s the set worn by Farron’s Followers, the very first enemies you’ll encounter in the new area. The costume has a recognizably pointy helmet and a chest piece with a white fur collar. In this guide, we’re going to show you how to obtain the Follower armor set in Ashes of Ariandel, what it looks like and what it does. 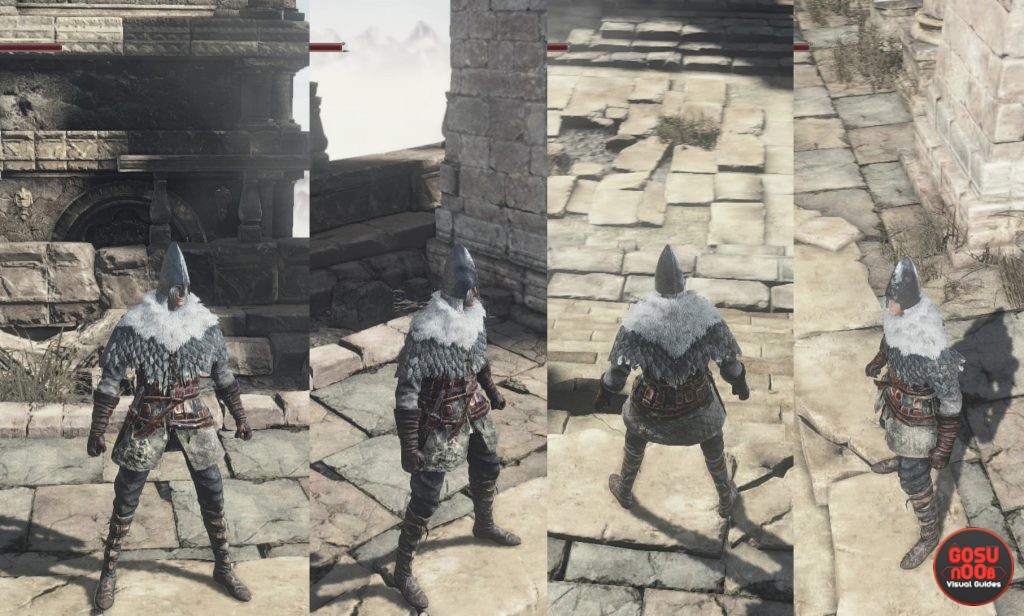 How to get Follower Armor

Sadly, the only way to get the armor pieces (the helmet, chest, boots and gloves) is by farming Farron’s Followers. The pieces can only be obtained as drops from them, so you’ll have to mercilessly slaughter then in the hundreds, possibly. Use the Gold Covetous Serpent Ring to increase your chances of getting the drops.

The weapons they use can be found at certain spots around the area, so at least you won’t have to farm that as well. Here are our detailed guides for their weapons and shield:

Description:
Armor worn by the Farron Followers. When a warrior of Farron fell to the Abyss, the tall, lean Followers, with their hollowed eyes, quietly appeared in groups to hunt them down. Farron and its Watchers fell to ruin, but the Followers survived as a wandering pack of Hollows.


As far as stats are concerned, this set provides great protection from frost and poison. It’s worth getting it early on in the DLC, to counter the numerous frostbite-inflicting enemies. The fur collar on the chest piece looks amazing, altough the helmet is a bit silly. All the other hollow kids at school are going to call you bullet head (which, truth be told, might not be a bad idea for a PVP character).